Falguni to encounter the tiger in Star Bharat's Jiji Maa

The tiger drama will take centrestage with Falguni coming face to face with the tiger in Star Bharat's Jiji Maa, produced by Jay Productions. 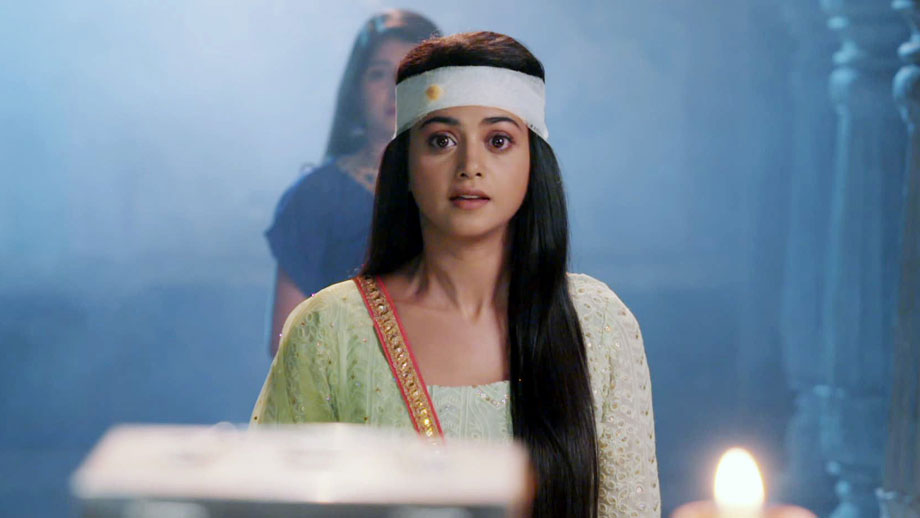 Star Bharat's popular show Jiji Maa (Jay Productions) is presently geared up for all the action with the tiger playing spoilsport to the Rawat family picnic!!

As per the ongoing plot, the tiger has taken the girl Bulbul along, and Suyash (Dishank Arora) has gone into the jungle for her lookout.

Also, Uttara (Pallavi Pradhan) has also deployed her men at the same place to kill Falguni (Tanvi Dogra) so that she can conveniently use the name of the tiger for having killed Falguni.

Meanwhile, there will also be a gang of goons who would be lifting up kids on the pretext of the tiger.

The track will slowly open up over the weekend wherein Falguni will have an encounter with the tiger.

Also, Falguni will find out why the tiger has gone crazy and angry and will resolve the problem.

Will Falguni's life be in danger?

We buzzed actors but could not get through to them.