Sonakshi Sinha will surprise with action in Force 2: Abhinay Deo

Sonakshi Sinha will surprise with action in Force 2: Abhinay Deo 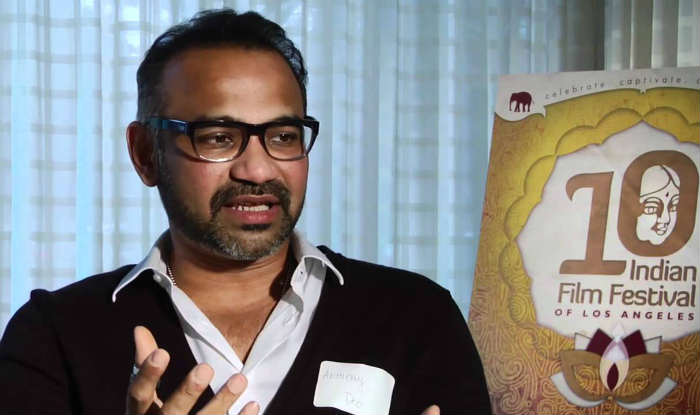 Mumbai, Nov 15: Director Abhinay Deo believes his "Force 2 leading lady Sonakshi Sinha will surprise everyone with her action in the film. "In this film you will see the difference. Here Sonakshi is shoulder to shoulder with John Abraham. People would be surprised looking at her. We have started shooting the action part with her. Almost 50 percent of the action is done," Abhinay told PTI.

The "Delhi Belly" director is working on some hitherto unseen action sequences in "Force 2. "With Force 2, I am trying to give action sequences that people haven't seen yet. Hope I can give something new. The shoot is going amazing. John has had an injury so we had stopped shooting for some time," he said. "70 per cent of the film is done, only 30 per cent is left. We have not thought of the release date yet," he added.

Besides having spectacular action, the film will see "Mardaani" famed actor Tahir Raj Bhasin replacing Vidyut Jammwal, who played the negative role in "Force". "This time the villain is (being played by) Tahir Raj Bhasin from Mardaani'. He is an absolutely amazing actor. He will surprise the audience. Villain doesn't necessarily be well-built and huge. He can surprise with his thinking Using brains," he said.

Abhinay is directing a film after a gap of four years and he believes in taking time and giving his best. "I always take time for my projects. After Delhi Belly' I took two years for my next project '24. I dedicated my time for the show as I want to do something different and path-breaking," he said. Besides "Force 2, Abhinay is working on his much awaited TV show "24.

nobody really cares about sonakshi anymore. She is done and dusted. Next
2
REPLY QUOTE

nobody really cares about sonakshi anymore. She is done and dusted. Next

I love how she has started picking up different roles for herself finally. She has so much potential which was just getting wasted in flower pot roles.
REPLY QUOTE

being a silent member I have seen that a lot of people here like Sonakshi.  what annoys most people is her choice of roles otherwise as an actress she is very good.

who wouldn't be annoyed by that? Even I as a fan got so disappointed.
But now she herself has decided to take a step towards change. I'll be there by her side.

As for the forum members, yes there are some people who do like her.

Looking forward to this. Tahir and Sonakshi

Looking forward to this. Tahir and Sonakshi

ohh yes Tahir & Sona.
They have become good friends. Have you seen their pics?