Khushi and Arnav will have an awesome dance sequence as per Mishti's spoiler.
(They showed it... So cute)
And... Anjali will get injured by Shyam's well-placed trap and will have a miscarriage...
She will become even more aloof...
That's why I say, Khushi's khushi will never last long as long Anji's two brain cells does not play team sport together...
YESTERDAY'S THOUGHTS: BLOOPERWA IN TODAY'S EPISODE
Thoughts on today's episode:
If you are this,

Then how many times will you go under this? 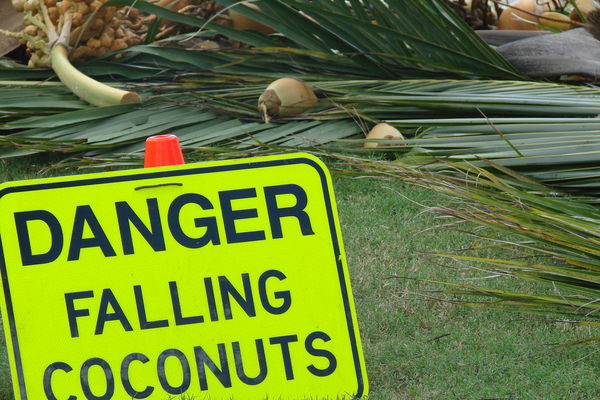 After you already had this experience once?
But apparently, if you are this lady,

You go there twice...

Without moving the carpet mat (not a fixed whole room carpet, mind you)...
So I was right, today with Anji's unborn baby... we stand in prayers for dead brain cells of Anjali... May they all R.I.P.

Avni put her thinking cap on, and cooked up these bloopers...
Originally posted by highonshows

Thank you darling for this post...
Today I trully missed Callit He-man...this track under his direction would have been nailed to the T n would have had the desired effect on the audience without it feeling incomplete and haphazzard... We all know they have a strong storyline...yet the EXECUTION is not EFFECTIVE at all...
But today, the editting was sloppy, the focus and camera angles were lame and also way too many bloopers.
The bloopers are the result of CV's and Editor being confused due to too many loose end in many open tracks. Too much in their plate to be able to focus clearly in the cluttered mush. Why the hell do they take more in their plate then they can handle...thoda khatam karke dusra le then the makers and viewers can all savour each and every track and scene too wouldnt look so choppy.
Most Annoying points:
How the hell did Anjali end up being in downstairs AGAIN when she was on the pool side looking at her room in the beginning of the episode, both of which are at upstairs?
(CV's n editor are both having hard time keeping track of RM layout)
How did Shyam see Arnav and Khushi in the CCTV when the wire to the camera above the stairs was loose? (totally Lame, So now we have o believe CCTV operate without proper connection)
How did Shyam re-enter the house without leaving as the electriacian from RM when we all know that an ID check is being done and not get caught?
How did Shyam join the Toli of Dholis without the head even asking him his name and not even getting a heads up from the actual dholi for the replacement?
How did Electician not recognise a stranger in their own Group?
Why did the Head electrician not double check the final wiring before leaving the tycoon's house, knowing if something were to happen, the electrical company will be sued?
Damn man,...way too many discrepancies, that are not just hard to digest but rather unforgivable. Its come to a point now that we were the only ones seeing these,...but now the TRP aunties will to and i wont be suprised if such illogicalities are being excused and TRP's go up...
IF THEY DO Tia,...then u know what Kind of brains are out there...lolz

saw live just now..awesome dance...arnav comes n hugs her in front of every one...n anjali falling n will loose the baby n wedding will have a girhan...whats a girhan?Edited by Fazila~ - 10 years ago
5
REPLY QUOTE

saw live just now..awesome dance...arnav comes n hugs her in front of every one...n anjali falling n will loose the baby n wedding will have a girhan...whats a girhan?
Girhan or grahan? Grahan means eclipse. I have no freaking idea what is a girhan. I'm not native Hindi speaker. So may be ask some native speaker?

How can someone hv a miscarriage in their 7/9/10/11th month ??
Either she should loose her baby or deliver it. What nonsense are they showing.
And what does Shyam achieve by this, Why is the whole story revolving around Shyam and Anjali.
why isnt that Shyam's evilness isnt being addressed by any.
2
REPLY QUOTE