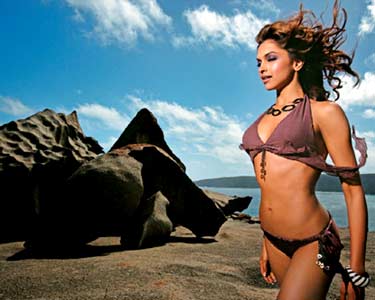 She is among the most sought-after faces in the modelling industry today, especially after featuring in the 2006 Kingfisher calendar. The daughter of badminton star Prakash Padukone, Deepika will now take the next logical step -- into cinema.

But, even as rumours of her acting in Hindi films did the rounds, she signed a Kannada film called Aishwarya, opposite Upendra. She has also, reportedly, bagged a role in Farah Khan's Happy New Year.

On the sets of Aishwarya, Deepika sets the record straight. 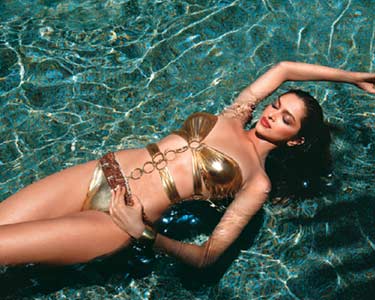 What happened to your film with Farah Khan, starring Shah Rukh Khan?

I don't want to talk about any Bollywood offers because talks are at a preliminary stage. Some of them have been proposals, that are yet to come to an initial discussion stage. I want to make a good decision. For now, my focus is on this Kannada film.

Tell us about your music video with Himesh Reshammiya.

I heard the track and liked the music. The lyrics were also good, not sleazy. I enjoyed working on it, but I have no plans of working on anything similar. 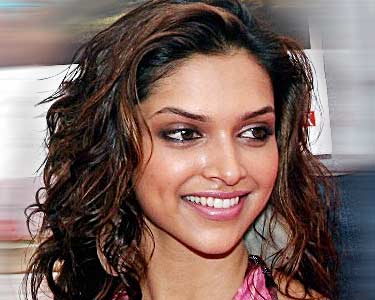 You have surprised everyone by signing a Kannada film, instead of a Bollywood one.

I don't know how people got the impression that I would take up a Bollywood project, and that I was not interested in Kannada cinema.

I have disproved such speculations by signing this film, which is an important milestone in my career. I wanted to be an actress and act in good films. Director Indrajith Lankesh offered me the perfect launch.

Tell us about your role.

I have just worked on this for a few days, but, from what I have heard from Indrajith, the character I play is that of a strong willed and assertive woman.

The film has a good set up, a top hero like Upendra and a director like Indrajith, who has already given us some good films. 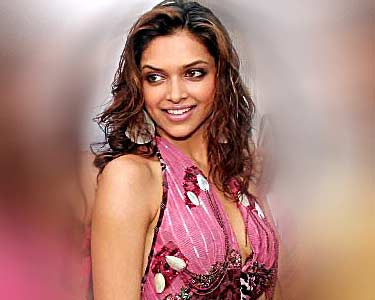 Although many models have become actresses, they are found wanting in performance. How would you overcome this obstacle?

I have always learnt that focus and hard work works wonders. I have a strong desire to succeed here and want to be known as a good actress.

I have had some initial training at Anupam Kher's acting school. But I think many things will be learnt on the job. As it is, I am trying to improve my dialogue delivery in Kannada. Though I was born and brought up in Bangalore, my accent is not as good as is expected in this industry.

What has been your best modelling assignment so far?

There are many assignments where I have made a strong impact. But the best for me has been the Lyril ad, because everything was perfect there -- the background, music. I had to concentrate a lot during the shoot. I did the Uff Yuh Maa dance on my own. In the Close Up ad, I found it a challenge to match my eye movements while looking at a pole. 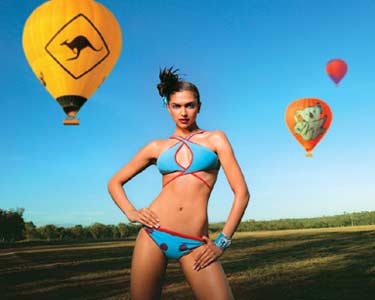 How do you plan to manage your career in films and modelling?

Right now, I am doing a good balancing act. I will continue with the modelling as many of those assignments have been signed before. And I may take up fresh assignments if they excite me. But, if I get more film offers, I'll have to think about this.

What do you look for before you accept a film? How do you place yourself in this industry that expects its heroines to indulge in a show of skin?

Firstly, I must have a good team. I will be choosy and work in good films only. I am not interested in exposing even if I am offered good money.

Do your parents give you any suggestions?

I would like to discuss my films with my parents, and would certainly take some suggestions from them. But ultimately, I make my career decisions.