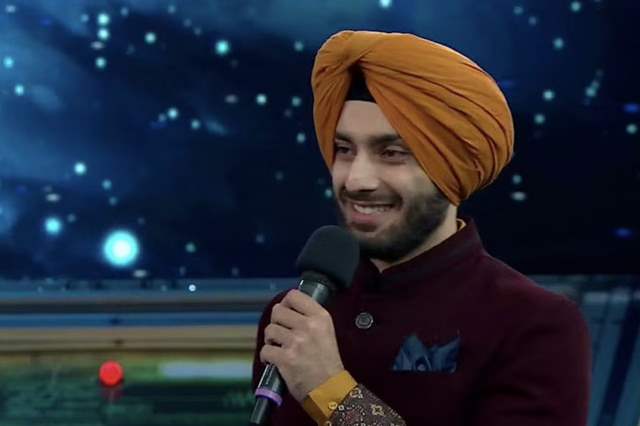 Television's undisputed reality show Bigg Boss 14 hit the eye of the storm recently for their series of twisted eliminations where the audience voting didn't play any importance.

As known already, Shehzad was evicted from the show after the seniors voted against him from the bottom 3 contestants. Though the Ace of Space star's fans are crying foul over such an unceremonious eviction, the model took to his social media to put out a sweet but a cryptic message for his fans & well-wishers.

He wrote, 'I thought it would be a fair game I thought I was on a two way road But the journey has ended too soon....

One which though has given me the love and support from all of you!!! I know If it was upto you guys, I would have been inside

But I’m here with a promise to continue entertaining you  Aapka Punjab Da Munda, Shehzad Deol'

Deol sported the Gayab robe as instructed by Bigg Boss in the weekend. What has come as a dismay to fans & loyal viewers of the show is two back to back eliminations by the seniors placing no importance to the audience voting by the makers of the show.

What do you have to say about the elimination? Leave in your comments below.