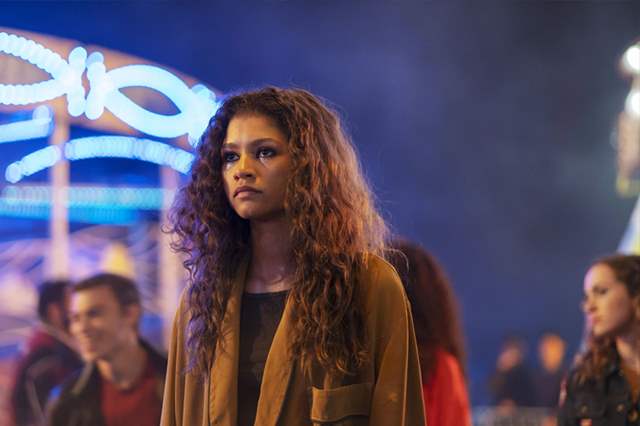 Euphoria was indeed one of the most path-breaking shows of 2019 and ever since the show premiered, it attained instant acclaim and was immediately awaited for a second season. And now, star of the series, Zendaya confirmed that season 2 of the beloved HBO drama has already been "written."

The actress, who plays recovering addict Rue Bennett on the series, opened up about the show's future amid the ongoing novel coronavirus (COVID-19) pandemic.

"I do miss Rue," Zendaya told InStyle in her September cover story. "She's like my little sister in a lot of ways. And going back to that character is a home base for me." "There is a beautiful second season that has been written, but in order to do it the way we want to do it, we need to wait until it's safer," Zendaya explained to the magazine.

Last month, Zendaya scored her first Emmy nomination for outstanding lead actress in a drama series. The honor that left her "honestly speechless," she said. After learning of her nomination, the 23-year-old shared a heartfelt message on Instagram expressing her appreciation for the show and her fellow castmates.

"My heart is just overflowing with love and gratitude," the actress wrote alongside a photo taken while shooting the series. "I’m so incredibly honored to work beside the talented people that I get to call family."

Euphoria, which premiered with eight episodes in June 2019, follows Rue as she returns to high school just out of rehab. While in recovery, Rue navigates her friendships and relationships — especially one with Jules (Hunter Schafer).