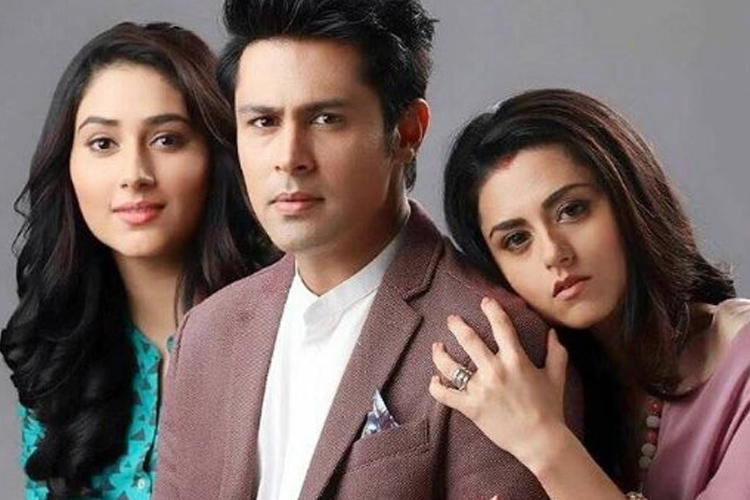 Zee TV launched the much-awaited project, Woh Apna Sa over six months ago which marked the comebacks of actresses, Disha Parmar and Ridhi Dogra Vashisth apart from starring actor, Ssudeep Sahir as the male lead.
Since then, the show has been receiving mixed response when it comes to the rating charts, as it has touched the 1 point plus mark at times but has also witnessed a downfall on some occasions.
However, this week the ratings completely took a turn, infact the show had the best ratings since its launch.
Yes, that's right! Woh Apna Sa fetched 1.5 points on the rating charts this week for the first time since its inception and the cast was evidently ecstatic. They even went on to celebrate the occasion- 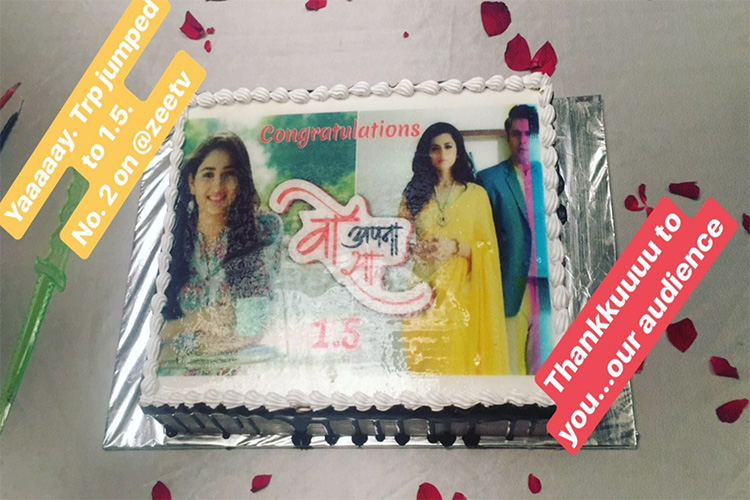 We wish the cast and crew of the show loads of Congratulations!
6 Likes

Deb07 3 years ago Idiot it's 1.6. The show is extremely good show from the beginning, it was low rating just because of some rival stupid shows with sas bahu crap and disgusting chemistry between lead pair which works only for some selected banana head audience. Wo apnasa is great show. Hope it will go to number one. Disha and Sudip both of you are doing great job. All the best. The show will be number 1 soon.

Chi_prachi 3 years ago Yayyy... Congratulations to all. Love Disha Parmar, Ssudeep Sahir and Riddhi Dogra Vasisht. Loving AdVi as a couple.
I am very happy

For me Namkaran, Woh apna are most promising serials. All the characters are excellent. Not some supernatural or past history shit. Neat and clear concept.

Disha Parmar and Ridhi Dogra hats off to both and all the best really wanted this show in top 5.