Balaji Telefilms' popular show Kumkum Bhagya on Zee TV is celebrating its success as it has topped the TRP chart. While the show is still fresh and new in its concept, viewers have immensely appreciated the show and the star cast. The performance of the leads Pragya and Abhi essayed by Shabbir Ahluwalia and Sriti Jha has been commendable. The acting of the supporting cast Bulbul (Mrunal Thakur), Purab (Arjit Taneja), Aaliya (Shikha Singh), Tanu (Madhurima Tuli), Suresh (Faisal Rashid), Sarla (Supriya Shukla) too has been appreciated by the viewers a lot. As the storyline has reached its peak viewers are involved too much in watching the show to know the twists and turns.

To rejoice the occasion a cake cutting ceremony was held on the sets along with the Samosa party. The actors enjoyed a lot cherishing their moment.  To know their share of happiness, we got in touch with the lead actors.

Here are Sriti and Shabbir sharing their happiness - 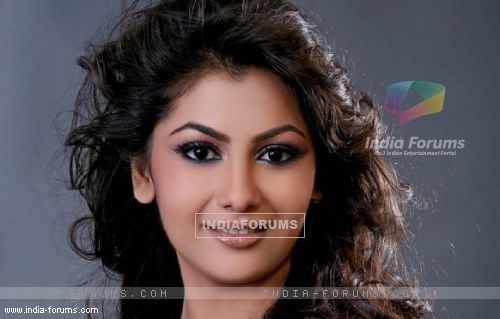 We all are overwhelmed, we are very happy but obviously we have to thank lots of people like the writer to write such an interesting content specially last week we had a very good story and the way story progressed dramatically was commendable. Also would like to thank all the fans who are watching our show, for having the faith in the story and for supporting us. Kumkum Bhagya's set is the happiest place, we all are always happy and I think that is what reflecting in our success that we are getting. Its all because of the team spirit and the best part is that there is positivity all around and that's what contributes for the well being of the show. We are really happy and it's a team effort our directors, camera man, writers, actors all have put in so much efforts to make it successful. 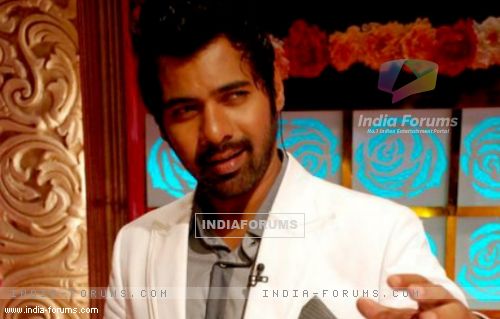 It really feels good, feels great to be recognized for your work. The entire team has put in a lot of hard work and lot of efforts to make this show successful. Its become number one now which is an achievement. Its all because of our audience who have liked our show, they appreciate everyone's work. We received many mails, messages specially the videos made by fans especially by India- Forums and they post it on my twitter handle. Whenever I see those videos I really feel happy because the kind of video they make are outstanding. They must be taking so much trouble in editing and more. Thank you so much for all the efforts my fans take to make these videos for me.

The fans who have made fan clubs and appreciated our work made me realize that bagging the top position is not far away. The show's forum on India-forum make people aware about the trend of the show that what people are talking good, bad, appreciation and more and that made me an instinct that number one is not far away.

TellyBuzz wishes a hearty congratulations and all the best to the entire cast and crew of Kumkum Bhagya!

Hoping they retain the position for long now. Its tough but not impossible.

Mystic- 6 years ago Some people are really fuming over the fact Kumkum Bhagya is topping the TRP charts every week and their favorite bekar shows NOT.

Good shows will have better TRPs, and online popularity doesn't matter. But it is the TRP which does, and KKB ruling it.

Meriam25 6 years ago Sriti Jha and Shabir Ahluwalia you too are the reason Kumkum bhagya rocks!!

gaaya 6 years ago congratulation to whole team of kkb..Sriti Jha and Shabbir Ahluwalia doing a great job as a pragya n Abhi.