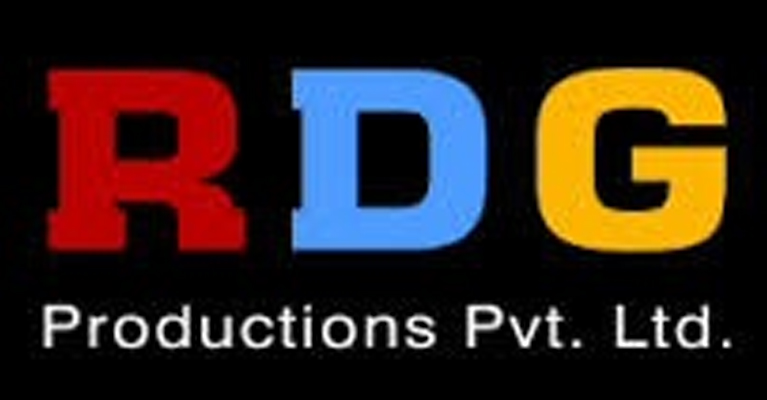 Last month we reported about RDG Productions roping in Nikita Sharma for a show titled Fashion, a show which will depict the happenings of the fashion and modelling industry.
The show was in its initial stages of shooting the pilot in Goa.
Well now we have some exclusive news coming to the fore as the same production house has roped in newbie actor Bhani Singh, upcoming model Leena Sharma and Priyanka Panchal who has been seen in shows such as Phir Subah Hogi and Devon Ke Dev...Mahadev.
Based on the concept of Charlies Angels, the pilot of this show has also been shot in Goa. This show will be a daily show which will telecast how the three girls solve different cases each day.
Informs a source, "Like Fashion, the pilot for this show has also been shot in Goa. RDG Productions plans to pitch both the projects to Zee TV. Let us see which one will click with the channel."
RDG Productions is coming up with a new show on Zee TV and has already shot a pilot for the same in Goa. Nikita Sharma too had done a pilot shoot for the show.
We tried connecting with Producer Rupesh Gohil but he remained unavailable for comment.
Keep reading this space for more updates!

5 years ago No, please no. Just no. I don't even see how it will work.

+ 2
5 years ago satyanaas...sony tried the same with C.A.T.S. even in the west it failed in 2011 remake..please bring new concepts rather than aping old ones