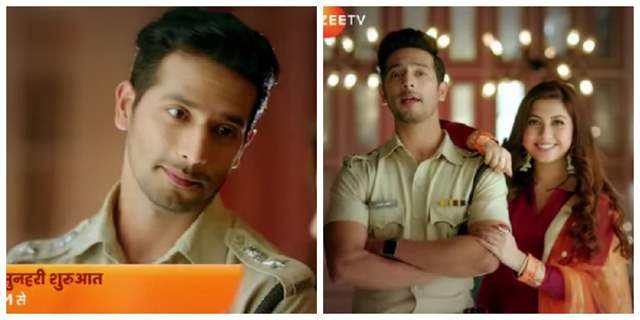 The Television shows have finally resumed their shoots by taking all the precautionary measures and ensuring complete safety of it's cast and crew. The makers are also coming up with various twists and turns and are all set to soon air the fresh episodes of the shows. Many shows will undergo some major changes in their storyline.

As per the recent reports by Tellychakkar, Zee TV's popular show Tujhse Hai Raabta will soon undergo a leap. The reports by the portal suggests that the story jump will be by a few years and it is expected to happen by July end. Tujhse Hai Raabta which has enthralled the viewers over the years stars Reem Shaikh (Kalyani) and Sehban Azim (Malhar) in the lead roles. The reports by the portal states that post leap, Kalyani and Malhar's son Moksh will be shown as a grown up child.

What do you guys think of the above news? Are you excited to see what various twists and turns that will take place in Kalyani and Malhar's life? Do let us know your views on the same in the comments section below.

Sanjay Dutt's Official Statement after being Rushed to the ...
43 minutes ago