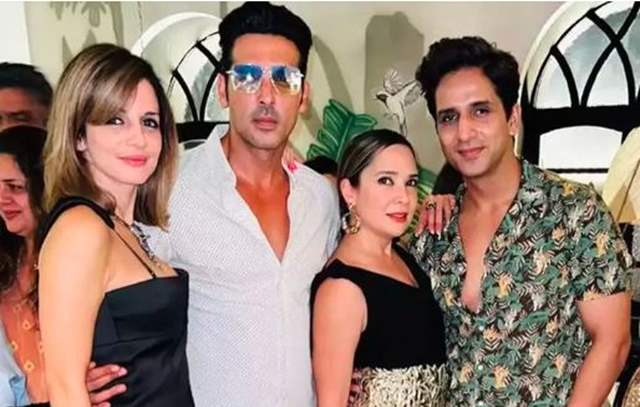 One of the many couples that have been doing the rounds and has been buzzing has been the likes of Sussane Khan and Arslaan Goni. The duo, even though, haven't been vocal about their romance but have been spotted together on multiple instances from date nights to lavish holidays and doing so with Khan's former husband, Hrithik Roshan and his lady love, Saba Azad.

In a recent interview, Khan's brother, Zayed Khan opened up Arslan Goni and went on to call him a 'lovely boy with a sweetheart nature.' He added that if Khan and Goni were happy then who is he to say anything. “While we are very quick to judge, a lot of people talk the talk but don’t walk the walk,”

Khan told a news portal. Khan and Goni have been dating since a while now and their social media PDA gives a glimpse of their romance.

In the meantime, Zayed Khan is gearing up for his big Bollywood return as well. 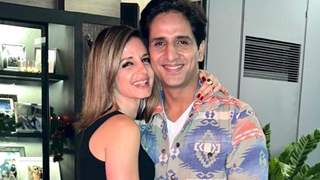 + 8
2 months ago "lot of people talk the talk but don’t walk the walk" - whewwww chile the shade!!