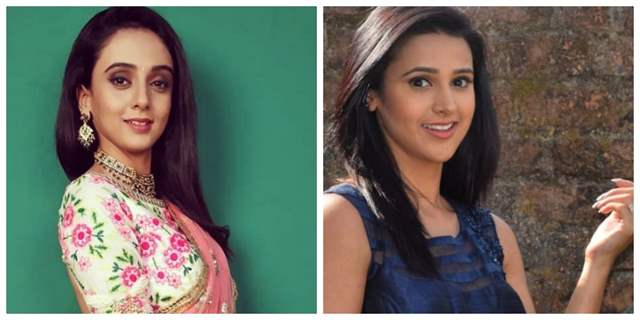 The shootings of various Television shows have finally resumed and the makers are trying their level best to bring in exciting twists and turns for the fans post lockdown. Many popular shows will undergo several major changes post lockdown and the fresh episodes will soon be on-air. One such show which will undergo a major change is Colors TV popular show Shubharambh which stars Mahima Makwana and Akshit Sukhija in the lead roles.

As per the latest reports by Tellychakkar, Actress Zalak Desai who has enthralled the audience with her brilliant acting skills over the years is in talks to replace Astha Agarwal in the show. The source states it to the leading portal that Zalak stands a bright chance of being roped in for the show. Astha Agarwal played the role of Jharna Reshammiya in the show and was loved by the audience for the same.

What do you guys think of the above news? Are you guys excited to watch the fresh episodes of your favourite Television shows once again? Do let us know your views on the same in the comments section below.

Divya Agarwal says ''Me working is for the father and the peace of my ...

Divya Agarwal Requests Fans To Pray For Her Father; Distressed About ...

Aditya Narayan to have a temple wedding with Shweta Agarwal on ...