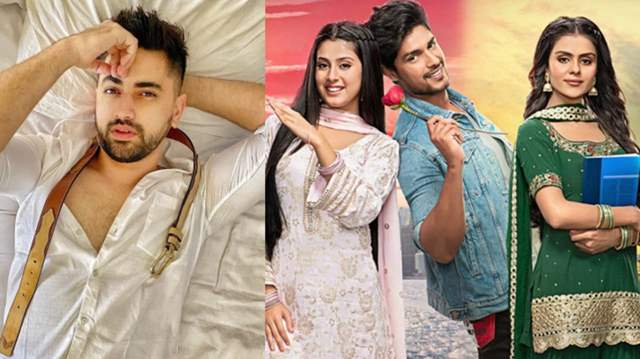 Colors’ show ‘Udaariyaan’ is getting quite interesting with each passing episode. The current track of the show revolves around Fateh and Tejo deciding to divorce each other. However, the Virk family is against the same and are trying hard to make Fateh and Tejo change their minds.

In the previous episode, Fateh was affected by Tejo signing the divorce papers without creating a fuss about the same. He isn’t able to concentrate on anything. He went out for a dinner with Jasmine and close friends but couldn’t enjoy there as well as he was per-occupied with thoughts about his family and divorce. Meanwhile, Tejo made an effort to spread smiles on the faces of family members.

India Forums exclusively reported about a small leap in the show post which Fateh and Jasmine will be shown married in Canada. Fateh won’t be happy with the marriage while Tejo will lead an independent life.

Right after the news of leap was out, there came yet another set of news reports claiming about a new entry in show. Reports suggested that popular actor Zain Imam has been roped in to play the new lead in the show opposite Tejo.

As India Forums is dedicated in reporting genuine and authentic news, we contacted Zain to validate the information and guess what? Zain refuted the rumours and denied even being approached for the show. He said, “I'm not doing 'Udaariyaan'. Don't know where the rumours are coming from".

Well, it looks like a lot of drama is in the store for the viewers of the show as soon Virk family will get to know about Simran and Buzo. We’re sure the viewers are keen to find out about Fateh’s reaction after getting to the truth.

ALSO READ: Ankit and I are like Tom and Jerry on the sets of ‘Udaariyaan’: Priyanka Chaudhary aka Tejo 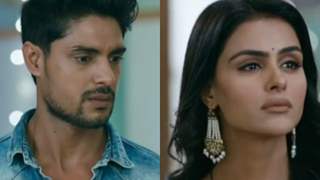 Big revealation for Fateh; Simran and Buzo to end up at Virk house in ... 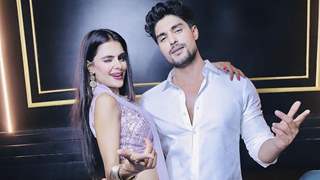 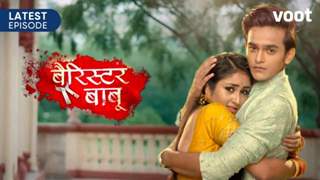 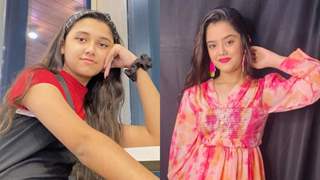 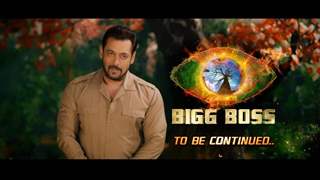 + 2
1 months ago Sorry zainu! Some news outlets just love stalking fan discussions and making false news out of it lol

1 months ago He said, “I'm not doing 'Udaariyaan'. Don't know where the rumours are coming from". This is what happens when news portals make articles out of fan discussions.

1 months ago Everyone knows Ravi and Sargun doesn't have budget to get him. But anyways, hope they get a good actor though he is not popular.