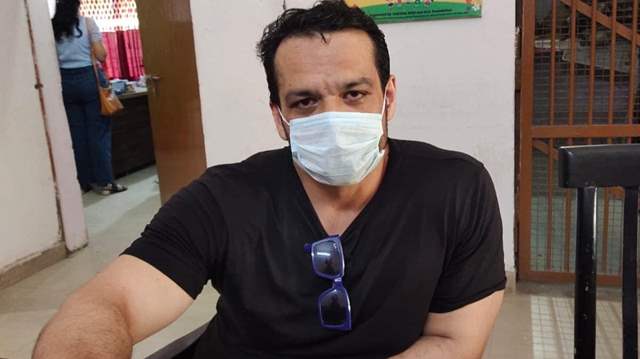 YouTuber Gaurav Taneja has been arrested by Noida Police after his followers thronged the Sector 51 metro station in Uttar Pradesh’s Noida to celebrate his birthday.

Taneja, through Instagram, had told his followers that he would celebrate his birthday at the Noida metro station among fans. Following this, thousands of people reached the Sector 51 metro station to meet the YouTuber.

There was a stampede due to the rush, but no casualties were reported. The Noida Sector 49 Police reached the spot and pacified the people. 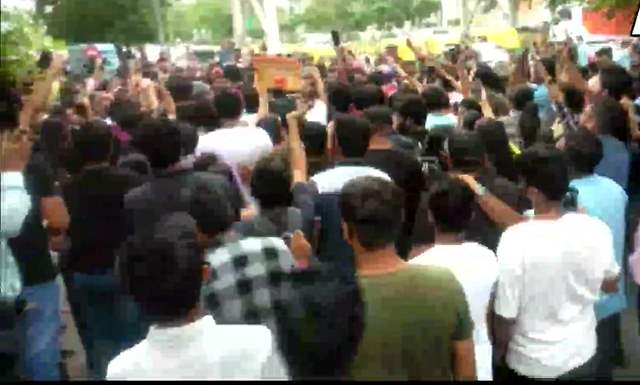 Due to the sudden rush, passengers travelling via metro faced trouble. Metro employees also had a hard time. As tokens for the event were being distributed under the metro station, there was a massive traffic jam. However, police cleared the roads as soon as they were informed.

Soon Section 144 of the CrPC was imposed and the social media influencer was taken into custody for the violation of Section 144. Taneja was kept in police custody for two hours before he was arrested under Section 241 (punishment for wrongful restraint) and Section 188 (disobedience to an order lawfully promulgated by a public servant) of the Indian Penal Code (IPC). Sources said Taneja might get bail by tonight. 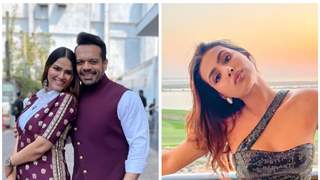 + 8
2 months ago omgoodness that was highly irresponsible of him to do that.

2 months ago It is crazy that somewone can get arrested for what other people do...

+ 10
2 months ago I liked him in Smart Jodi. But what he did caused problem for metro ppl so gud he got arrested