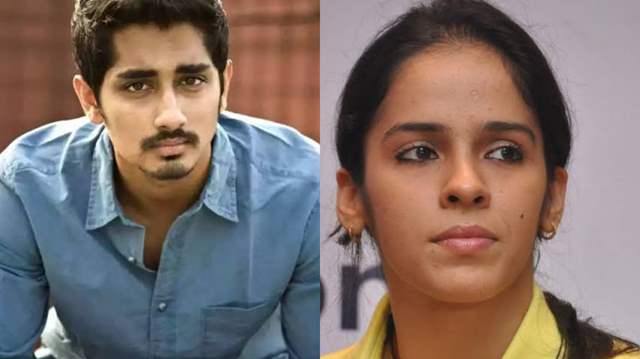 Bollywood and South film actor Siddharth (Siddharth) is getting backlashes for tweeting 'lewd and inappropriate' against badminton player Saina Nehwal.

Siddharth, surrounded by controversies by commenting on a badminton player, is being criticized all round on social media.

People are demanding the closure of his tweet account. Seeing the matter taking hold, Siddharth has now apologized to Saina and said praising the player that you will always be a champion for me.

"Dear Saina, I want to apologise to you for my rude joke that I wrote as a response to a tweet of yours, a few days ago. I may disagree with you on many things but even my disappointment or anger when I read your tweet, cannot justify my tone and words. I know I have more grace in me than that. As for the joke... If a joke needs to be explained, then it wasn't a very good joke to begin with. Sorry about a joke that didn't land."

"I, however must insist my word play and humour had none of the malicious intent that so many people from all quarters have attributed to it. I am a staunch feminist ally and I assure you there was no gender implied in my tweet and certainly no intent to attack you as a woman."

"I hope we can put this behind us and that you will accept my letter. You will always be my Champion. Honestly, Siddharth."

Recently, Saina Nehwal had tweeted about PM Narendra Modi, in which she expressed concern over the lapse in the security of the Prime Minister and condemned the Punjab government.

She wrote that if the Prime Minister is not safe then how can anyone else be safe? Siddharth had made an objectionable comment questioning Saina, due to which she trolled her fiercely on social media. 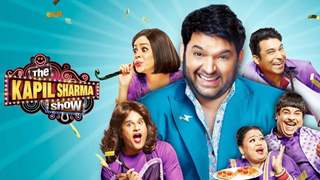 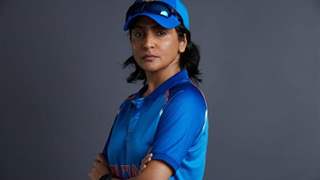 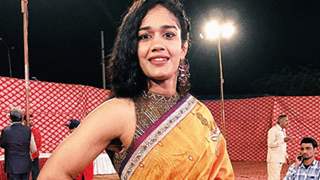 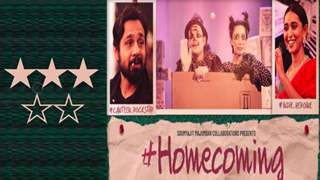 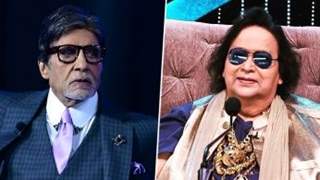 + 2
4 months ago he is south indian actor.IF stop tagging everyone as bollywood actor.between this idiot will never come to sense.pathetic person.he is a shame to south indian film industy