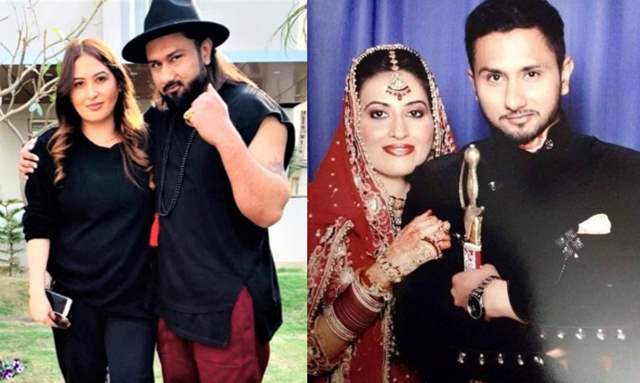 Taking to his social media handle, Singh wrote, “I am deeply pained and distressed by the false and malicious allegations levied against me and my family by my companion/wife of 20 years, Mrs. Shalini Talwar. The allegations are severely odious."

He added, “I have never issued a public statement or press note in the past despite being subjected to harsh criticism for my lyrics, speculation on my health and negative media coverage in general. However, I see no merit in maintaining a studied silence this time because some of the allegations have been directed at my family - my old parents and younger sister - who have stood by me during some very difficult and trying times and comprise my world. The allegations are cynical and defaming in nature."

Yo Yo Honey Singh was slammed with a domestic violence case against him by his wife Shalini who sought Rs 10 crore compensation under the Protection of Women from Domestic Violence Act, saying she felt like a “farm animal… being treated cruelly”.

Shalini also alleged that she was subjected to numerous incidents of physical, verbal, mental, and emotional abuse at the hands of her husband and his family.

Talwar, 38, claimed that Singh beat her many times in the last few years and she is constantly living under fear as he and his family have threatened her with physical harm. She has also levelled cheating allegations against her husband and mercilessly beat her for releasing their wedding pictures online.

For the unversed, Hirdesh Singh, known professionally as ‘Yo Yo Honey Singh’, and Talwar tied the knot on January 23, 2011. 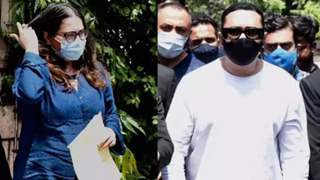 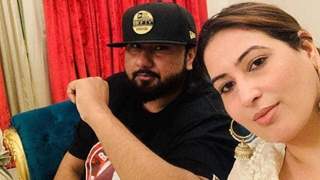