The celebrity prank for this week's episode of Champion Chaalbaaz No.1 was played on Aastha Chaudhary (lead protagonist of Sony’s Babul Ka Aangaan Chootey Na) by actor Shayantani (lead in Zee TV’s Naagin). Shayantani teamed up with the production house to play the prank.

“On the day of the shooting I was called and told that I have to re-do four episodes as the channel was not happy with the ones shot” , recalls Aastha. She continues “I was ok with it but when I reached the sets, the director Maqbool Khan, who is usually a calm person constantly kept yelling at me. After sometime the head of chief of operations Neeraj took me to the vanity van and said I was being replaced.” Hearing this Aastha was inconsolable and broke down while Iti Shree tried consoling her.

Even more astounding is the fact that Shayantani and Aastha do not know each other. So what made Shayantani play the prank on an unknown person? “The production team of Champion Chaalbaaz No.1 approached me and asked me to be a part of the prank. At first it was ok but when I saw her shedding tears uncontrollably I felt pretty bad for her.”

So how did Aastha feel after she found out that the whole episode was a prank? “It was horrendous. To find that you are sacked from the job and without a single episode being aired is the worst one could go through. I could see my whole life’s dream crumbling. Even after finding out it was a prank I was still stupefied and could not think straight.” And does she play pranks on others? “No I am very innocent person. I don’t enjoy playing pranks on others.”

So don’t miss out on tonight’s episode of Champion Chaalbaaz No.1 on Sony at 10:00 p.m to catch the Aastha-Shayantani prank 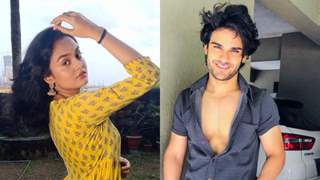 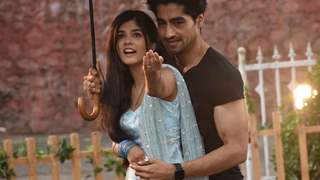 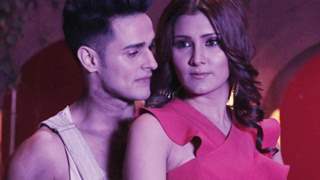 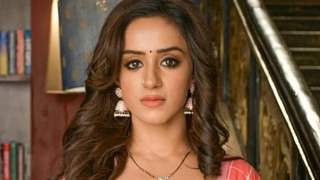 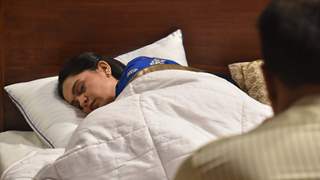 14 years ago That's a horrible prank... but still funny!

+ 3
14 years ago Hailaaaa, how mean!! :P Awww, bechari, she looks so sweet, cant imagine a prank played on her... thanks for the article!

+ 2
14 years ago awww that was soooo meannn!!! that really honestly was mean....i can just imagine the poor thing how she must have felt!!! that's truly terrible..i think..she wouldve laughed for a little had it been someone she knew pulling the prank..but the fact that she didnt even know the person is so much more scarier than funny!

14 years ago hahahaha aww that was mean she cried alot

14 years ago Poor girl....thats so insensitive. Thanks for the article