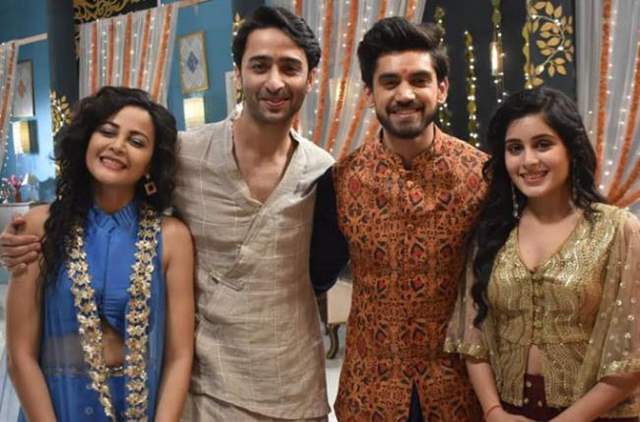 Yeh Rishtey Hain Pyaar Ke is all set to go off-air soon and replacing the show will be Saath Nibhana Saathiya 2. While the reports about the replacement came across as rather shocking and fans have been constantly demanding an extension for the show, as it turns out, the chances of it happening are now none.

As for the show, the makers might be returning with a second season for the show as the show going off-air was rather sudden. While the fans of the show are extremely upset and have been constantly expressing their anger on social media, both from the channel and the makers, the show will be bidding goodbye to the fans after all.