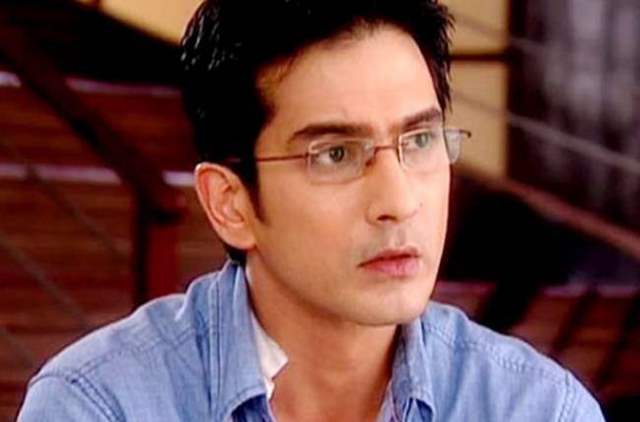 The actor was found hanging on Wednesday night at his home in Neha CHS building, situated at Ahinsa Marg in Malad west. He was found hanging from the kitchen ceiling. It is reported in the media that the actor had rented the apartment in February this year. While at night duty, the watchman of the society saw the body and alerted the society members. However, no suicide note was found on the spot.

Last, Sameer was a part of Yeh Rishtey Hain Pyaar Ke on Star Plus. He played the role of Kuhu’s (Kaveri Priyam) father in the show.

moosewithagoose 1 months ago I saw his picture and couldn't believe it. I have known him since Choti Bahu, Geet days...this is truly truly sad. What has the world come to? 😢

Dreamygal301 1 months ago So sad to hear this! Was thinking when will the Kuhu's family be shown in YRHPK and then few mintues later read this...!! As a Westerner I find the rise of suicide in the Indian acting fraternity quite disturbing. What must these people go through to end it like this? May they be at rest.

ChickenSoup 1 months ago Unbelievable! I remember him from IPKKND2 and Ayushman Bhava. He was such a good actor!

zee112 1 months ago He was a brilliant actor. May his soul rest in peace.

TrustYourSelf 1 months ago May his soul rest in peace.

shivam0711 1 months ago May his soul rest in peace

uluvmg 1 months ago oh no ...shocking and painful

sandiab 1 months ago Shocking no words so disappointed