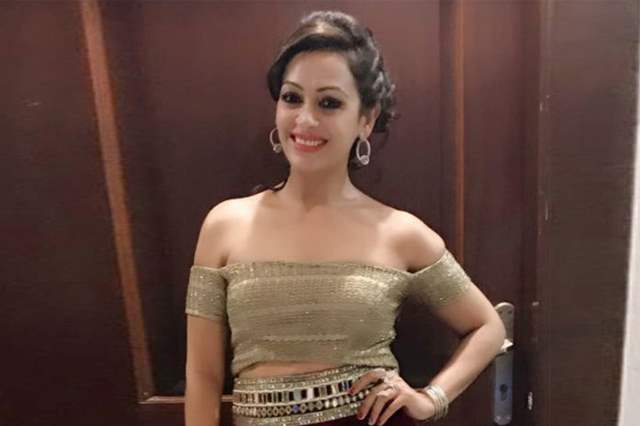 The on-going pandemic has actually led to multiple actors to suffer a loss of work and understandably so. However, shoots are now finally resuming (some already resumed), and things seem to finally get on track for a range of actors in the mix. On that note, it can indeed be said that actor Ashita Dhawan Gulabani is one of those rare few who has managed to bag a new role in a leading show.

Interestingly, this is the actor's second collaboration with Gul Khan after Nazar. In an interview, Dhawan Gulabani opened up on the same saying, “Working with Gul Khan and Karishma Jain is like coming back home. A new family has been introduced on the show and I am a part of it. I play Smita Bansal’s cousin and mother to the new hero. Unlike my previous outing, in which I played a human, I will be seen as a powerful jinn in ‘YJHJK’. My character has several shades and superpowers. It’s negative and impactful.”

She and the rest of the cast has already started shooting for the show and hence when asked that how she is keeping her safety intact and taking precuations while shooting, she said, “I’m taking every precaution to stay safe. I carry a bag of sanitisers and sprays. I do my own make-up, hair and steam my costumes before wearing them. I make a conscious effort to keep washing my hands at frequent intervals, and also carry a separate bag that has my water bottle, comb and mirror. Basically, I do everything on my own. Of course, I will have to maintain a little distance from my children. We all have a job to do and entertaining people is mine. As long as I am careful, I am safe. Himmat, precautions, faith and hope are my essentials in these tough times. Besides, I’m working with a sensible and responsible team that is extremely careful about everyone’s safety and health.”

We wish her all the best.

RapChick101 1 months ago I love her vibe!! She’s such a lovely person it just shows♥️

Eva Green Slams Back at Allegations That She Killed The ...
42 minutes ago