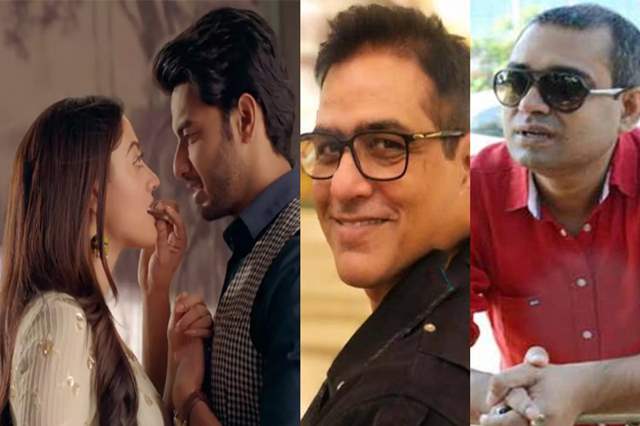 Star Plus, currently riding high on the immense success of its recently launched show, Anupamaa might have a few other shows also working well for itself but there is a range of upcoming shows to be looking forward to.

We all know how Shaadi Mubarak starring Manav Gohil and Rajashree Thakur Vaidya is all set to be coming on-air in the next few days, there is another show that is currently being planned for.

Producers Rajesh Ram Singh and Pradeep Kumar, under their banner Cockcrow Productions and Shaika Films is all set to be coming up with a new show soon which will be starring actors Neil Bhatt and Aishwarya Sharma in lead roles.

While other shows are on-air the one show that we know will be going off-air soon is Yeh Jaadu Hai Jinn Ka. The fantasy drama is all set to go off-air soon and recent reports suggest that this Bhatt and Sharma starrer show will be the one to takeover.

The producers aforementioned already have a popular ans successful show on-air right now in the form of Choti Sardarni on Colors.

What do you hae to say about the same? Leave in your comments below.

Nikita_99503 1 months ago A really good riddance...a welcome relief. I really hope the new show has something fresh and interesting to offer and it's not the usual boring stuff.

Neonholic 1 months ago Waiting to know the plot of the new show. The leads looks good.

Neonholic 1 months ago There was no need of extension. YJHJK was a limited series still the channel stretched it and twisted its purely beautiful story by adding a lot of unnecessary twists. Good riddance anyway.