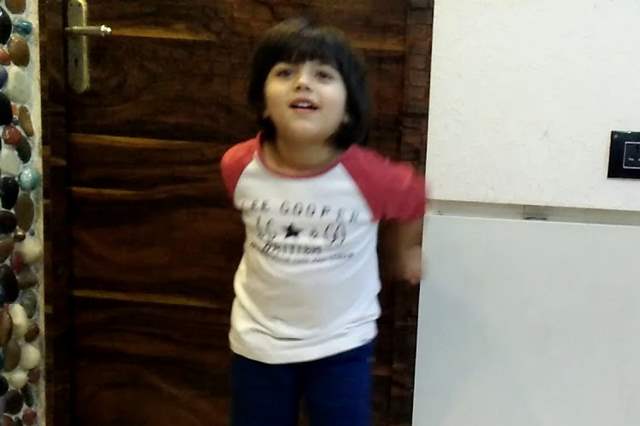 Star Plus is all set to enter a new phase finally, as we know how one of the channel's flagship soaps, Yeh Hai Mohobbatein is all set to bid adieu to runtime after having been on-air for over six years. And it was only somewhat fitting that the long-runner will make way for its own spin-off version, Yeh Hai Chahatein.

The spin-off show has been in the news for a long time now and mostly for the various actors that have been roped in for important roles. We already know that Abrar Qazi and Sargun Kaur Luthra will be playing the leads and a bunch of other actors like Aishwarya Sakhuja, Satyajit Sharna and Vijay Kashyap will play important characters.

The show has now roped in child actor Vidhaan Sharma to play an important role. Shama is best known for his role in shows like Ek Bhram...Sarvagun Sampanna and Cold Lassi Aur Chicken Masala among others.

Breaking
Breaking After Erica Fernandes and Aamna Shariff, Parth Samthaan to ...
7 minutes ago

Riteish Deshmukh calls wife Genelia, "My Everything" as he ...
13 minutes ago