Star Plus show Yeh Hai Chahatein has been entertaining the fans since the time it started airing. The show is produced by Balaji Telefilms. Yeh Hai Chahatein has an impressive ensemble consisting of Sargun Kaur Luthra, Abrar Qazi, Khushank Arrora, Tanu Khan, Aishwarya Sakhuja among others.

The current track of the show revolves around Mishka and Kabir planning to kidnap Saransh and take him to London. In the previous episodes, Rudraksh and Preesha learned that Sulochana was also involved in the entire planning and plotting against them which was headed by Kabir, Mishka and Yuvraj. This left Rudraksh heartbroken and he apologised to Preesha for not trusting her.

Well, now the buzz is that the show might head for a three months leap.

India Forums has exclusively learned that as per the current development, the show will soon see a time lapse of three months post which a few new faces will be roped in. Sources have it that Rudraksh and Preesha might separate post leap and new actors are speculated to play their love interests.

We at India Forums tried contacting the actors and producers for a confirmation, but couldn’t receive a response from them.

What are your views on this big update? 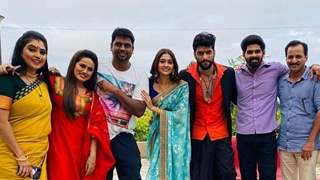 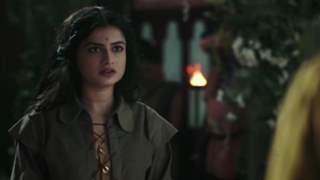 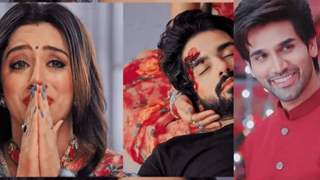 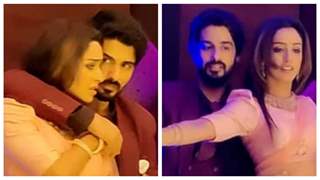 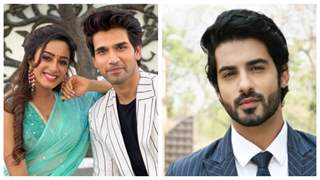 3 months ago Cmon,I don’t want to see there love interests

+ 6
3 months ago If it helps to get the quality in writing like it was during the post-lockdown supremacy....BRING IT ON

3 months ago Good leads , poor story I do not like this spin off