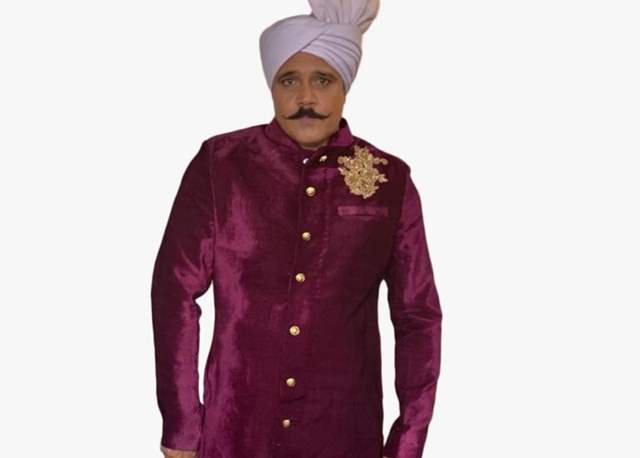 After the success of Yeh unn dinon.ki baat hai Shashi Sumeet production is coming up with another show on Sony Entertainment Television that is Kyun Utthe Dil Chhod Aaye  .Veteran actor, Yash Tonk, who has made his mark in the industry with many Television shows as well as prominent roles in many Bollywood movies, will now be seen in a pivotal role. Back on television after a long haul, the actor is all set to make his comeback as Lala Brij Kishore in Kyun Utthe Dil Chhod Aaye.

Set in 1947, Lahore, pre-partition India, Kyun Uthe Dil Chod Aaye narrates the story of three young girls - Amrit, Vashma and Radha. This story brings forth their dreams, hope, aspirations and new found love... all this at the brink of Independence.. Yash Tonk will be seen essaying the character of Lala Brij Kishore, a 59-year-old man with a mind of 9-year-old child. Lala Brij Kishore always thinks that the whole world is at odds with him and he tries to find a negative aspect to everything someone does for him. Always being compared to his older brother, he has always had a fraternal complex.

Talking about his character, Yash Tonk says, ““It feels great to be back shooting for television show again and it feels like homecoming with Sony TV. Set in the traumatic backdrop of pre-partition, Kyun Utthe Dil Chod Aaye will essay the story of three young women who dared to dream the impossible in the 1940s era! My character Lala Brij Kishore is a very innocent yet aggressive person who is at odds with everyone who says anything he doesn’t agree with. Everyone is very warm and welcoming on the set and we have already started bonding like a family.”

The show bas been creating quite the buzz and seems to draw a lot of attention already!