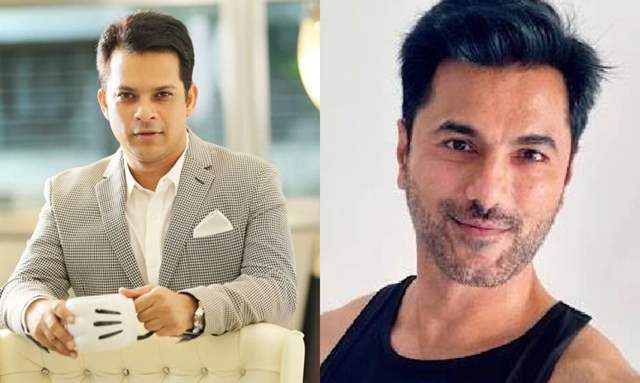 Industry is in shock with the sudden demise of Siddhaanth Vir Surryavanshi, who was part of shows like Rishton Mein Katti Batti, Ziddi Dil Maane Na, Mamta, Kasautii Zindagii Kay, Kkusum amongst others passed away today.

The actor was last seen in Dangal TV's Control Room produced by Yash Patnaik. Talking about the sudden demise Yash told India Forums, "This is unbelievable and unacceptable! Anand was one of the fittest and most energetic guys I have known. I had known him for years. Recently, he worked with us in Control Room. And everytime he shot in our office studio he used to come up and discuss his fitness plan and goal. This is a personal loss. Rest In Peace, Anand!"

Siddhaanth passed away today where it is being said that he suffered a cardiac arrest. He was at the gym when he collapsed and fell on the ground. He was rushed to Kokilaben Dhirubhai Ambani Hospital, where doctors tried to revive him for 45 minutes, but he couldn't be saved.

He was married to model, VJ and fashion choreographer Alesia Raut.