India-Forums' Telly Buzz recently came up with the breaking news that Yash Pandit has entered the Ekta family and will be getting a pivotal role to play in Balaji Telefilms’ longest running serial Kyunki Saas Bhi Kabhi Bahu Thi. Well, here is more to it as Telly Buzz confirms that Yash is all set to get into the shoes of the much-loved character of Lakshya Virani, which was previously played by Pulkit Samrat. His entry is expected to happen very soon... 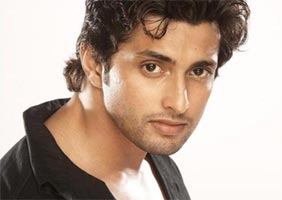 Featured Video
A very jubilant Yash Pandit says, “I am very happy that I am making my debut in television with Balaji Telefilms. It is a very big challenge for me to take up the role of Lakshya and that too, after the big controversy that followed between Pulkit Samrat and Ekta”. So how do you feel after getting into the unit of Ekta? “I shot for my first scene yesterday and it was an awesome entry where I come running in the rain and enter Shantiniketan. My face is not shown while I am running; I really enjoyed shooting for my entry”, quips the actor.

Well, it looks like happy days are back again for the Viranis with the union of Mihir -Tulsi and with the return of the much-loved son of the house, Lakshya!! But the surprises do not end here, as the serial will see the introduction of three more characters into the Virani household very soon. According to our well-placed source, the cast is being finalized as of now for the entry of one girl and two boys, of which one of them will be Karan-Nandini’s long-lost son… 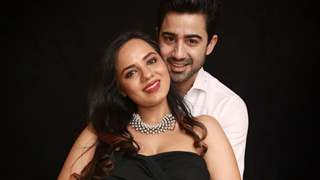 + 4
11 years ago For me Laksh can never be replaced... it was always Pulkit and always will be

+ 2
14 years ago Are they even gonna show him or something?


noooooo one can take plce of pulkit aka laksh