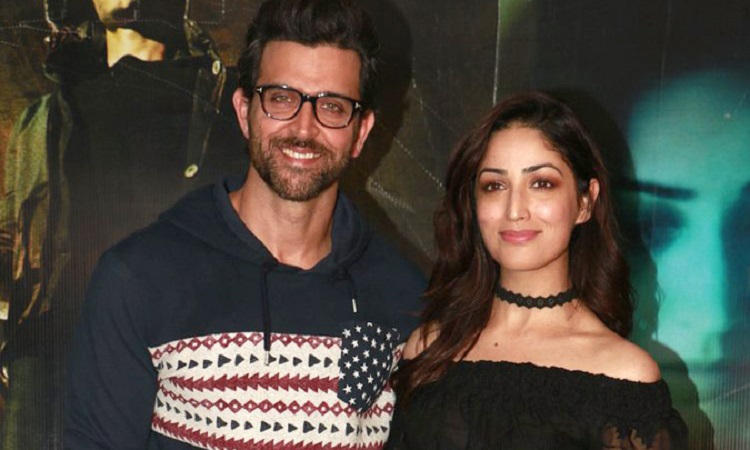 One of the most successful or probably the most successful superhero in the history of Indian cinema, "Krrish", achieved a milestone of 11 years recently.
While the superhero himself, Hrithik Roshan took to Twitter to celebrate the achievement, he also hinted a possibility of another film of the franchise with his tweet saying, 'the ongoing journey'.
Not only the actor but also his former co-star Yami Gautam took to Twitter to appreciate the film. She applauded the superhero film saying, "D one dat gives us hope n courage A #Krrish in each one of us! Thank u fr giving us dis larger dan life superhero @iHrithik @RakeshRoshan_N"
It is interesting to acknowledge that Yami tweeted for the superhero flick after having been speculated to be featuring in the next film of the franchise. Her reply gives room for the speculations to rise yet again!
What do you think? Should Yami be a part of "Krrish 4"? If not, then which actress would you want to see opposite Hrithik Roshan in the next installment? Share your views in the comment box below!

TheSpark 3 years ago Oh.. No.. Man..
Koi mil gaya and krish were awesome super movies but the third part of the franchise was so many Hollywood pieces joined together and destroyed the emotional attachment we developed to its characters for me..
Krishh 4 bhi banake aur bhi destroy mat kiya karo..

'Tujhse Hai Raabta' to take a Leap; Checkout their Post Leap ...
17 minutes ago

Karan Johar’s Takht put on Hold; Plans for another film ...
30 minutes ago

Kartik and Naira to Separate AGAIN in Yeh Rishta Kya Khelata ...
38 minutes ago

Namish Taneja all set to feature in 'Aye Mere Humsafar' as ...
53 minutes ago