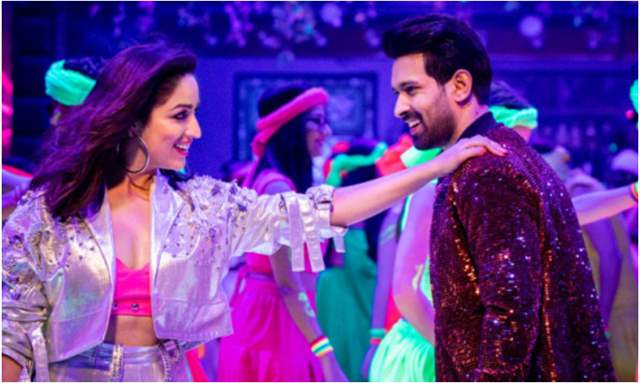 Music composer Mohsin Shaikh has also turned into a lyricist. He has collaborated with Mika Singh, Badshah, Neha Kakkar and Payal Dev for Vinod Bachchan’s 'Ginny Weds Sunny' starring Yami Gautam and Vikrant Massey. Mohsin Shaikh has written a song which is been sung by Mika Singh, Badshah &  Neha  Kakkar, and composed by Payal Dev. Mohsin’s debut as a lyricist for 'Kamariya hila Rahi' hai got a phenomenal response all across youtube with crossing more than 62 million views within the time span of 6 months.

The talented Mohsin shaikh as a Music Composer/lyricist has started his journey with the film ‘Kis Kisko Pyaar Karoon’. He has also worked in films like Munna Michael, Julie 2, Jalebi, and Drive, etc. as Javed –Mohsin musical duo. Besides the film, the duo has composed songs for album Dil Mera Blast sung by Darshan Raval under the Indian Music level. They have also composed for T-series albums Meri maa and Saara India with singer Jubin Nautiyal respectively.

Mohsin Shaikh spoke about being a composer and said, “I have always been energetic and passionate about lyrics. I believe that good lyrics with a good composition can take the song to the next level. I feel a good composer will always have a passion for everything either lyrics or music. My father is a poet so I think I have got those genes from him.” With his debut song ‘Kamariya Hila Rahi Hai’ which was a phenomenal hit, he said it was an opportunity that knocks down his way; the song is composed by Payal Dev.

On being asked about the song from 'Ginny Weds Sunny' he said makers have recreated the song and it has come out very nice. "The lyrics are quirky which go well with Payal Dev’s composition and designed by Aditya Dev. It is a full-fledged commercial Bollywood song with catchy beats and music which is sure to get you moving and grooving. The quirky song is sung by Mika Singh, Neha Kakkar, and Badshah and choreographed by Ganesh Acharya. We have recreated the song in the new generation trending style. By the end of the month, the song will be out", said Mohsin Shaikh.

Ginny Weds Sunny is an upcoming Indian 2020 Hindi romantic comedy film starring Yami Gautam and Vikrant Massey as the titular characters, Ginny and Sunny, respectively. It is directed by debutant Puneet Khanna and produced by Vinod Bachchan. Due to the COVID-19 pandemic, the film is scheduled to release as a direct digital release on 9 October 2020 on Netflix.