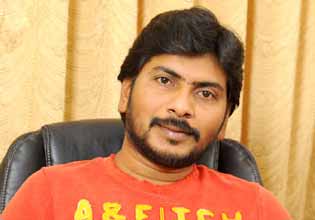 Filmmaker Sampath Nandi says he's so impressed with actor Aadi Pudipeddi's work in upcoming Telugu romantic-drama "Gaalipatam" that he wishes to work with him every year going forward.

"If 'Gaalipatam' turns out to be successful, I would love to make a film with Aadi every year. He's such a committed actor and he's proved it with his work in the film," he told IANS.

"Many people questioned my decision to turn producer with this film. I didn't answer them because the film will speak for itself. It's a film set against the backdrop of IT people and will definitely appeal to the youth more other audiences," he added.

Directed by Navin Gandhi, the film is gearing up for release soon.