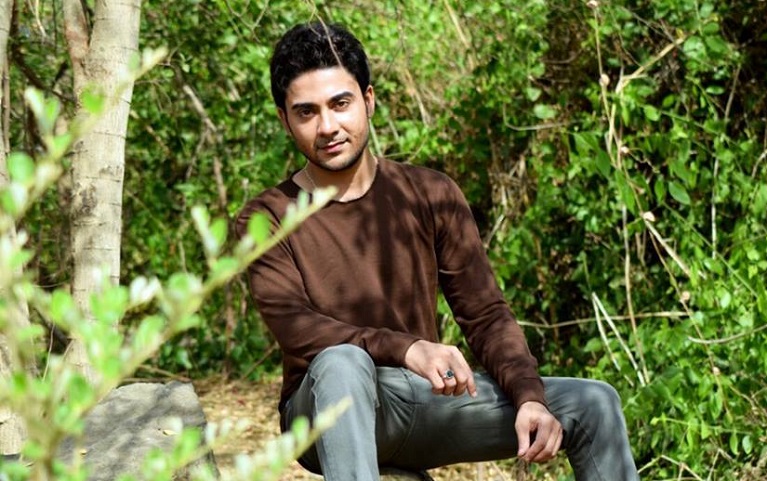 Having featured on many episodic series, television actor Worship Khanna will soon be seen featuring on his first episodic of Savdhaan India - India Fights Back on Life Ok.

Our source informs us, "Worship has been roped in for an episodic of Savdhaan India where he will be seen essaying the character of Anil. He has a soft corner for his widow sister-in-law, Mitali. He falls in love with Mitali while she doesn't. A mysterious murder happens and their life takes a different turn. The climax of the story will reveal the entire suspense behind the murder mystery."

When we contacted Worship, he confirmed the news saying, "Its my first episodic for Savdhaan India and the credit goes to our director - Manoj Giri. He recommended my name to the channel for this episode. It was a great experience working with him. He is one of the most awesome and coolest guy in the industry."

may his soul rest in peace