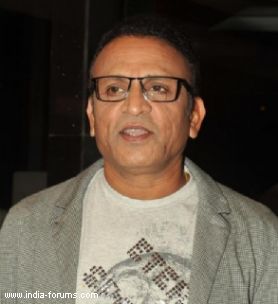 Versatility is Anu Kapoor's forte and now he is taking his craft to another level by stepping into A.K. Hangal's shoes for the "Shaukeen" remake. He insists that he won't see Basu Chatterjee's 1982 directorial venture to prepare for his role because he believes in originality.

Director Abhishek Sharma is wielding the megaphone for the remake and has also roped in other seasoned actors like Paresh Rawal, Anupam Kher, Piyush Mishra along with Lisa Haydon.

"It's an honour to be part of the film," said Annu, who took the audience on a funny ride as doctor Baldev Chaddha in "Vicky Donor" and even won a National Award for supporting role for his stellar performance in the hit movie on sperm donation.

"I have not seen 'Shaukeen' and I don't intend to watch the film now as I believe in originality. As an actor, you have to get under the skin of the character," the actor told IANS.

Having said that, the 58-year-old has high regard for Chatterjee and his cinema. In fact, he had worked with the director in the fun-filled entertainer "Chameli Ki Shaadi".

Talking about Basu, he said: "I have worked with Basu earlier in my films. He is one of the finest filmmakers we have."

The major portion of the film has already been shot and the last schedule will be canned in Mauritius.

"We are having a great time shooting for the film. It's like a get together on the sets," said the actor.