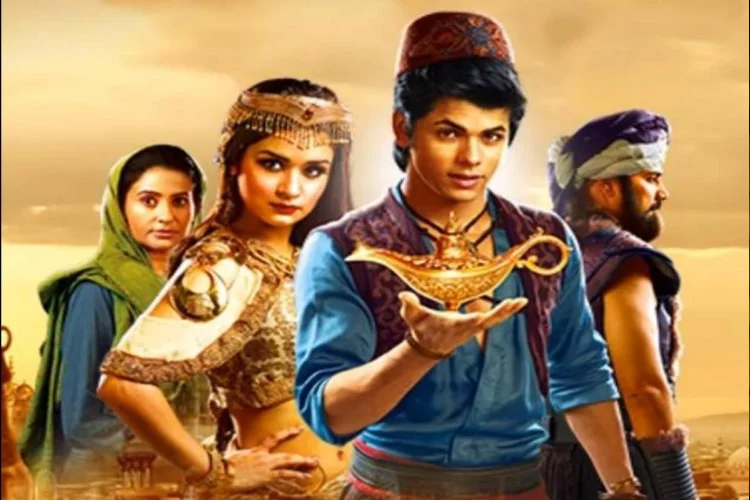 For a channel like Sab TV, apart from its crown jewel in the form of Taarak Mehta Ka Ooltah Chashmah, shows surely have a hard time to make an impact on the audience.
But that has certainly changed in recent times, where shows like Sajan Re Phir Jhooth Mat Bolo and Tenali Rama have not only been successful but also lasted over a year and plus. The recent addition to the channel's success wagon is Aladdin: Naam Toh Suna Hi Hoga, as the show continues to fetch decent ratings continuously.
And now, the show certainly seems to be spreading its wings. Apart from starring in Hindi language on Sab TV, the show is all set to get dubbed now.
Yes! The show is now dubbed in Tamil and is available on a channel in the south. None other than leading man Siddharth Nigam shared the news-
Featured Video 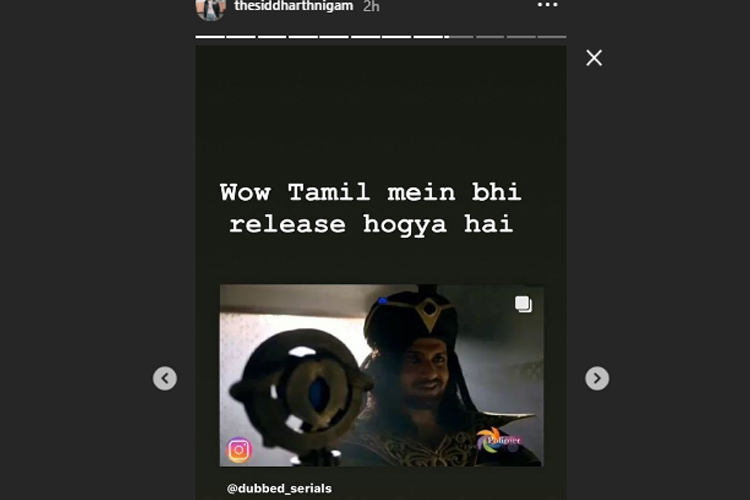 Folks in the south, don't forget to watch it! 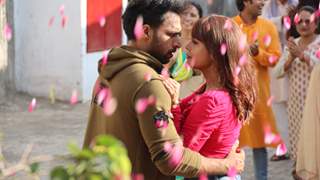 Monami never came to terms with Karan’s passing and she craved for ... 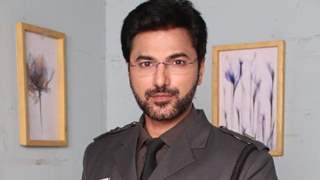 With Param’s entry, the dynamics of the characters have changed: ... 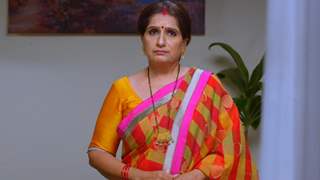 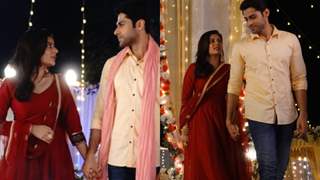 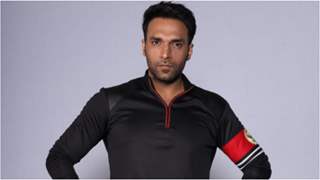