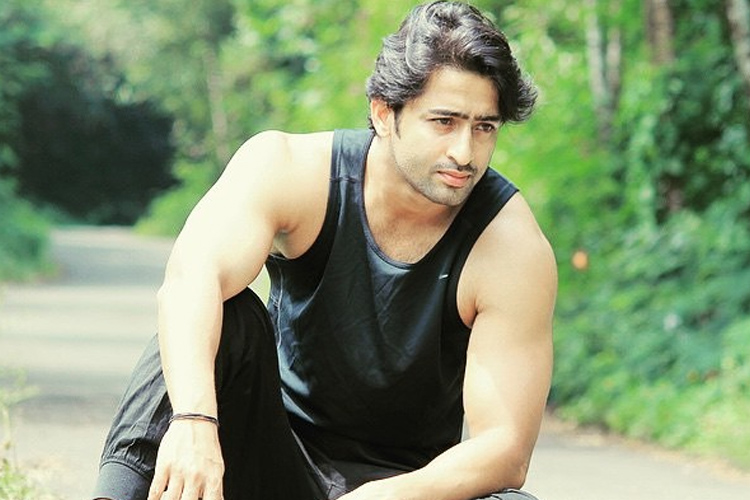 Actor Shaheer Sheikh just keeps building on his humongous fan following every passing day.
Apart from wowing us as Dev in Kuch Rang Pyar Ke Aise Bhi, the actor is also a sensation in Indonesia.
And this fan club of his made a special gesture for the actor thus making him a member of an elite club.
Yes. That's right! Like a few actors in the telly world, Shaheer has now got a star named after himself.
A website which officially names stars in the galaxy with a human name has now included Shaheer too.
This was acknowledged by Shaheer and he thanked the fans who did this - 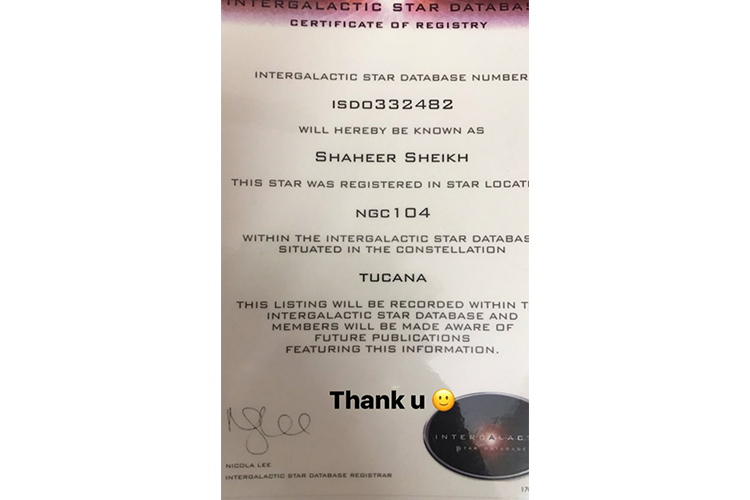 In the past, actors, Divyanka Tripathi, Helly Shah, Asha Negi among many more have stars named after themselves.
Congratulations Shaheer!
20 Likes

Monica_Suhasini 3 years ago Keep shining as always with ur irresistible smile pretty shah...
Helly Shah we love you

sumeetadeb 3 years ago Love you helly shah and shaheer sheikh. All the best helly shah

mayu1982 3 years ago A huge congratulations to Shaheer Sheikh for achieving this accolade.

Becca 3 years ago A huge congratulations to Shaheer Sheikh for achieving this accolade. In Kuch Rang Pyar Ke Aise Bhi he is brilliant

Becca 3 years ago Love and respect for Shaheer Sheikh. He deserves the best .So proud to be his fan

Sushant Searched about Painless Death, Trouble in ...
2 minutes ago

Rishina Kandhari talks about resumes shooting, her perfect ...
24 minutes ago

Ye Rishta Kya Kehlata Hai: Kartik to take care of his ...
35 minutes ago

Sushant Singh Rajput fans gear up for a second round of ...
35 minutes ago

Sushant’s Brother-in-law Messaged, ‘Please Keep My Wife Away ...
45 minutes ago

Tinaa Dattaa to make her digital debut with 'Naxal'!
59 minutes ago