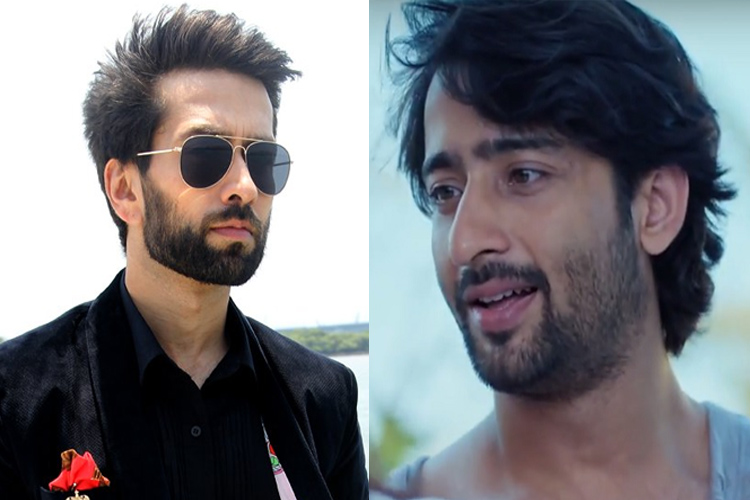 The unspoken love between actor, Nakuul Mehta aka Shivaay from Ishqbaaaz and the show, Kuch Rang Pyar Ke Aise Bhi has been more than evident in recent times. Time and again, we have come across several posts about conversations between Nakuul and producer of Kuch Rang, Mamta Patnaik which have been absolutely endearing.
And recently, things became much more obvious when actor Shaheer Sheikh aka Dev also joined the party.
Yes! That's right. Everything began with actress, Erica Fernandes talking about wearing a fashionably disastrous dress and this led the fans to tweet to Shaheer about helping her out-

And then one of them mentioned about how Nakuul is being dragged in all the Kuch Rang Pyar Ke.. matters-

This led Nakuul to mentioning-

All was done in the spirit of a joke and it was endearing to see the most popular leading men of TV hit off so amazingly!
0 Likes

.kashishbano. 3 years ago Shaheer Sheikh and Erica Fernades are perfect as DevAkshi in Kuch Rang Pyar Ke Aise Bhi.
Seems like Nakul is more interested in our show.Sweet of him.

PaYa_Shivika 3 years ago Nakuul and his witty replies on krpkab matters...he is a king of sense of humour..:)

You are Amazing as SSO Naks.Love you Nakuul Mehta.

coolmeet 3 years ago Shaheer Sheikh and Erica Fernades are perfect as DevAkshi in Kuch Rang Pyar Ke Aise Bhi.
Seems like Nakul is more interested in our show.Sweet of him.

JyotiBThakur 3 years ago The bonding between Kuch Rang Pyar Ke Aise Bhi and Ishqbaaz seems hard to believe, but it is true. Loving every bit of it on Twitter.

Nakuul is a real sport.