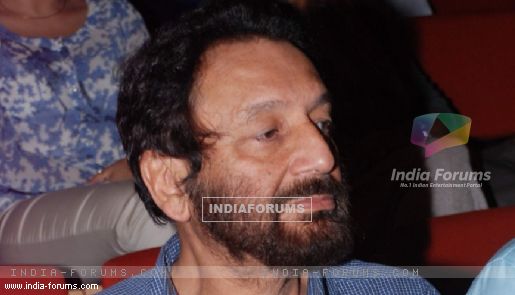 DDLJ, as the romantic drama is called, was Aditya Chopra's directorial debut. It will compete 1,000 weeks Dec 12.

"#ddlj1000weeks Congratulations 2 Adi Chopra n whole team. Film defined a generation. Wish they still made films like this. From the heart," Kapur, who has entertained the audience with hit films like "Masoom" and "Mr. India", tweeted Wednesday.

Starring Shah Rukh Khan, Kajol, Anupam Kher, Farida Jalal and Mandira Bedi, the love story revolves around a fun-loving London-bred Punjabi boy and a girl brought up in a conservative family. How he wins over the girl's family, forms the rest of the story.