Megastar Amitabh Bachchan, who has carved a special place in audience's heart in his over four decades long career, says he sometimes just wants to cut off from the world and immerse himself in the world of solitude. 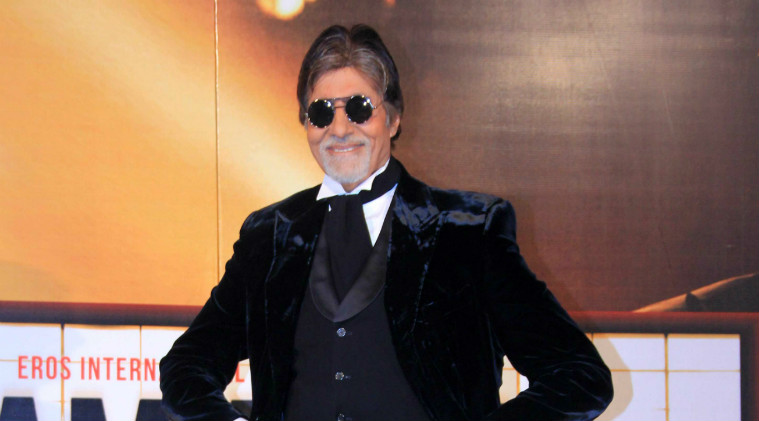 The 72-year-old actor expounded on his feeling in his blog after he was captivated by the crowd gathered for his weekly fan session. Fans gather outside Jalsa, his house here, almost every Sunday morning.

"The masses and the well wishers were in excess and in voice...there is now an apprehension in going out to meet them...wonder what they will think, what they shall say, how they shall behave...just so much to do and think...at times I wish I could be just away from all and alone," Big B posted on his blog.

The cine icon, who has seen highs and lows in his journey from being Bollywood's "Angry Young Man" to its "Shahenshah", noted that the fans' frenzy makes him come out of his shell.

"But the screams and wild shouts of joy that I see in the faces each Sunday, changes my mind...changes my perception, changes my opinion...it is love and only love at every Sunday sight," he added.

On the professional front, the actor, who is still basking in all the appreciation that has come his way following "Piku", is looking forward to another release this year -- besides him, "Wazir" also stars Farhan Akhtar.