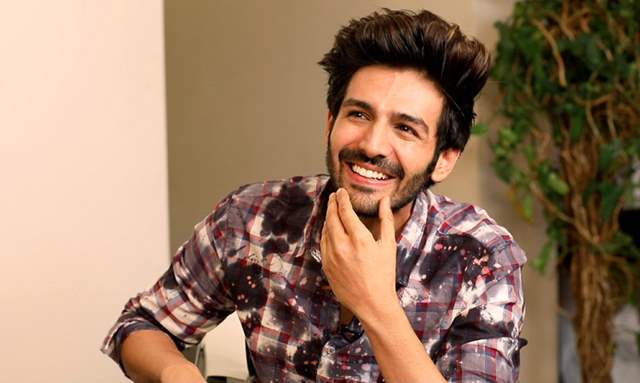 With many upcoming sequels and remakes, the year 2019 and 2020 will refresh the memories of Indian audience as they will witness the reprised version of old classics or the next installment of their most loved films. Currently in line are films like Aaj Kal, Dostana 2, Bhool Bhulaiyaa 2, Dabangg 3 and many more.

Announcement of these films has got everyone super excited. Talking about the sequel of Akshay Kumar starrer Bhool Bhulaiyaa, it has been in talks earlier due to its main lead as fans were wondering who will lead the film. Reportedly, Kartik Aaryan has been confirmed by the makers. The actor will replace Shiney Ahuja in the sequel.

Soon after the reports of Kartik heading the film, the audience was curious to know who will star opposite him in the film.  Earlier this week, there were reports of Sara Ali Khan and Janhvi Kapoor being considered by the makers to play the leading lady.

If the recent reports in Deccan Chronicle are to be believed, apart from Sara and Janhvi makers are even considering Ananya Panday for the role. "Since the dates of the film’s shoot is not fixed as yet and the film is still to get into the pre-production stages, a few names are being considered based on availability as well. There are two female characters in the film originally played by Vidya Balan and Ameesha Patel. For all we know there could be two girls among these three in the film as well," the source revealed.

As the film will have two heroines, there's a possibility that Sara and Janhvi might both be seen in the sequel of Bhool Bhulaiyaa or there might be another combination among these three.

Among these three actresses, which two will be a perfect choice?

Janhvi’s Gunjan Saxena and Ishaan-Ananya's Khaali Peeli to release on ...

Naagin 5: Dheeraj Dhoopar to don a similar look of Ranveer ...
15 minutes ago

Anushka Sharma has an epic response on being asked if she ...
17 minutes ago

Akshay Kumar and director Aanand L Rai open up about their ...
18 minutes ago

Sanya Malhotra proves her versatility as she aces Anupama ...
18 minutes ago

Sheen Dass on working with Akshay Mhatre: We are just good ...
48 minutes ago

5 Times Amitabh Bachchan Hit Back at Trolls Like a ...
50 minutes ago

Kangana Ranaut’s Team says, ‘Sushant has been murdered by ...
57 minutes ago