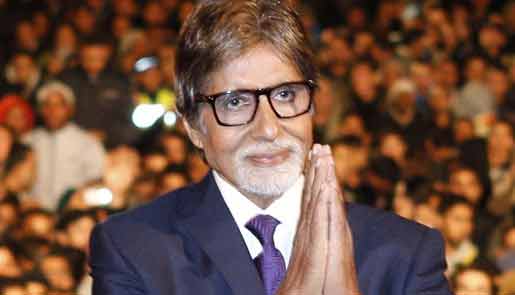 Information and Broadcasting Minister Prakash Javadekar Wednesday neither confirmed nor denied the possibility of Bollywood megastar Amitabh Bachchan as the chief guest at the 45th edition of the IFFI.

In response to a media query about Bachchan's presence at the the 11-day International Film Festival of India (IFFI) to begin here Nov 20, Javadekar said: "We don't believe in untouchability and boycott. You will soon know who is our chief guest."

The minister was in Goa to oversee the preparations for the festival.

Bachchan, arguably India's biggest filmstar, has never graced the IFFI as the chief guest, ever since the festival found a permanent home in Goa.

In 2004, he had attended the film festival as a brand ambassador for a mass media campaign on HIV/AIDS.

Organisers over the years claimed off the record that a rivalry between Bachchan and Congress president Sonia Gandhi had resulted in the black-listing of the actor from the festival.

The organisers have this year extended an invitation to Bachchan to attend the festival as chief guest.