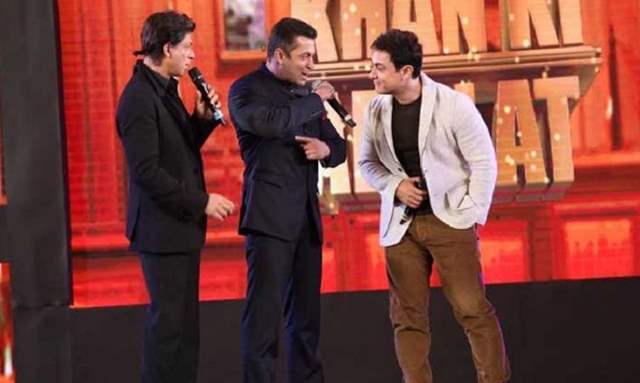 The last couple of years have not been so good for the three Khans of Bollywood in terms of their films. While Salman Khan's Race 3 failed miserably to impress his fans, Aamir Khan's Thugs of Hindostan was a disaster and Shahrukh's Zero too failed to create magic on screens.

However, these films were an experiment of the actors in order to bring something new to their fans and if you take a look at the superstar's yearly works we'll get to know that each year these superstars try to bring out new and innovative stories to their fans. And their primary motive to do films is to entertain their beloved fans.

And during this time when there is a trend of biopics and patriotic movies in Bollywood these superstars have their main focus on content and new stories. They don't have any particular strategy of doing films just to get big box office numbers and hence they are loved by the fans so much and are the real superstars of Bollywood.