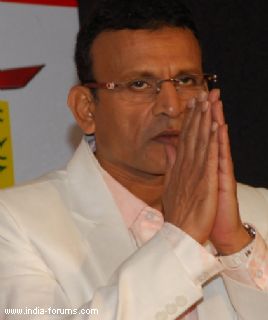 After spending over three decades in the film industry and working in more than 60 films, actor Anu Kapoor feels he could have been wiser, and done better for himself.

Asked if there's anything he would like to ask himself at this stage of life, he said: "Why have I been such an idiot?"

Anu, who will soon be seen in Rumi Jaffery's "Gali Gali Chor Hai", admits he lives with some regrets.

However, the 55-year-old says he tries to do different things by essaying all his movie characters with a fresh approach.

"I never go back to my characters that I have played earlier. I always like to have a fresh approach to the characters I play. I go from character to character and from film to film," said Annu.

Last seen in "7 Khoon Maaf", the actor returns as a corrupt cop in "Gali Gali Chor Hai". He will also be seen shaking a leg with Pakistani actress Veena Malik in an item song.

"I represent the system, a part of the system that gets most of the limelight and that's corrupt cops," he said of his role.