As our actors have huge fan following, they tend to get popularity accordingly and are also loved for their acting skills and their persona. While we have many TV heartthrobs like Barun Sobti, Gurmeet Choudhary and Harshad Chopra, one such heartthrob is Karan Singh Grover who has made his audiences crazy over his persona and acting on-screen.

So we have featured female protagonists of the shows who have shared a screen space with this hunk and also made a good pair with the actor. 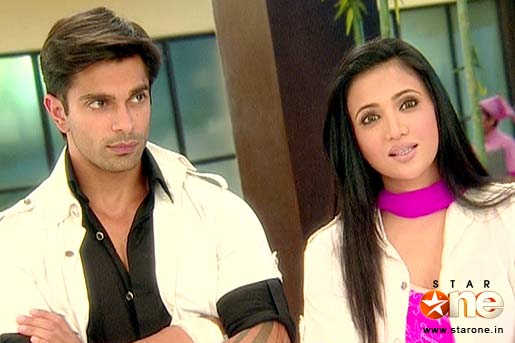 Shilpa Anand - Their chemistry was much spoken when the two acted together in Star One's Dill Mill Gayye. Their sweet and simple love story stole many hearts of the viewers. 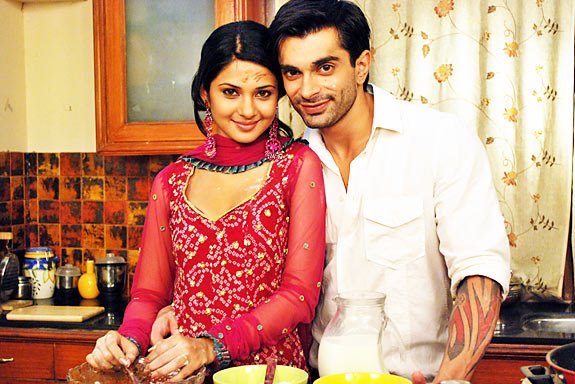 Jennifer Singh Grover - Now finally is KSG's home minister, they were very much liked in the second season of the show Dil Mil Gayye as Armaan's comeback to the show made his fans go crazy for him. Also way before Dill Mill Gayye the two starred in Star Plus' Kasautii Zindagi Kay. 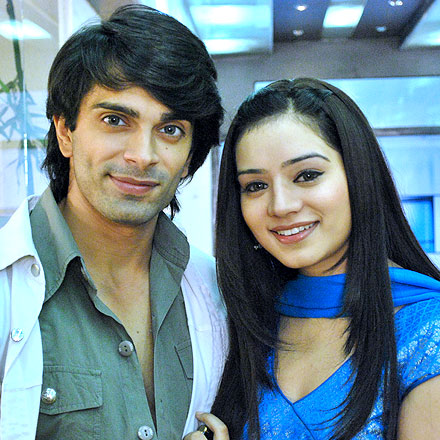 Sukirti Kandpal - While most liked Karan Singh Grover only in Dill Mill Gayye, viewers also appreciated his chemistry with lovely and sweet Sukirti Kandpal who essayed the character of Dr. Riddhima in the show. 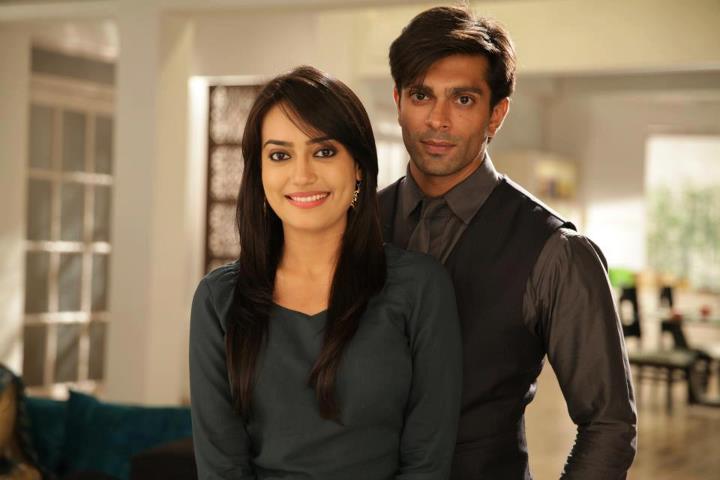 Surbhi Jyoti- The bubbly and fun loving Surbhi Jyoti who essayed the character of Zoya in Zee TV's Qubool Hai, her chemistry with Mr. Asad Khan who was shown to be very rude and arrogant loved by all. 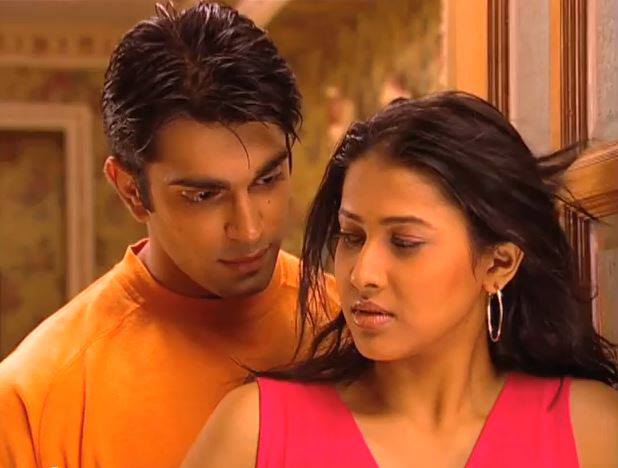 Panchi Bohra - The two were seen together in a very old show on MTV India Kitni Masta Hai Zindagi. Being Panchi's and Karan's debut on TV, the two were quite liked by the audience for their chemistry.

NitikaSS 5 years ago Shilpa Anand is the best.
She always looks stunning.

Rixety101 5 years ago Surbhi jyoti as Zoya. Asya and KaBhi!

rihanna09 5 years ago Shilpa anand. the best ever onscreen Couple. a fantastic chemistry which sets the Screen On fire. love Kash