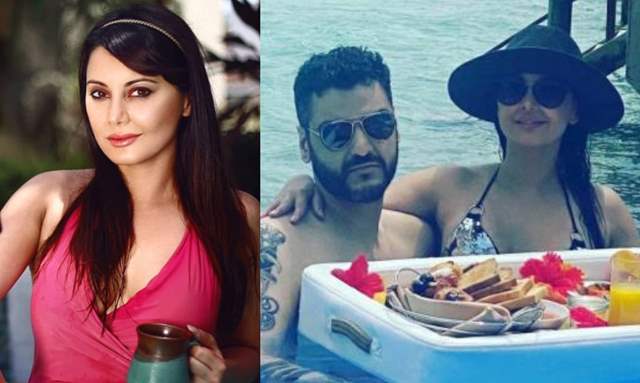 The Kidnap actress has yet again found love. Although, she refrained from sharing any details about the same and his identity remained a secret until now.

A recent Pinkvilla report suggests that the man in question is - Akash Malik, who is a Delhi based businessman who runs his own commodity trading company. Minissha and Akash reportedly met at one of the Poker Championship Events in 2019 and instantly hit it off.

It is also said that the main reason behind their bond is the common love for poker. Both Minissha & Akash are passionate about the game.

The report quoted a source who informed, “It’s too early to comment on their relationship status but they are definitely more than just friends. Minissha seems to have moved on with her life, and it's good to see her in a happy space.."

In a previous interview, Minissha revealed that she vowed to not date anyone from the film industry again.

“The reason why I would always shy away from wanting to date anyone from the industry, not just actors, was just this. Because there is so much temptation around all the time. I don’t want to say anything because there are a lot of people who are dating actors and it is not right to make a statement that will hurt somebody. But this was a decision that I took for myself and I would rather not. Because relationships, I feel, already are so difficult,” the actress told Siddharth Kannan during a recent interaction.

On career front, Minissha debuted in 2005 with Shoojit Sircar's Yahaan. She has worked in many films and a few shows including Bachna Ae Haseeno, Corporate, Zilla Ghaziabad and Honeymoon Travels Pvt. Ltd. She was most recently seen in Sanjay Dutt-starrer Bhoomi. She also appeared on Bigg Boss Season 8.