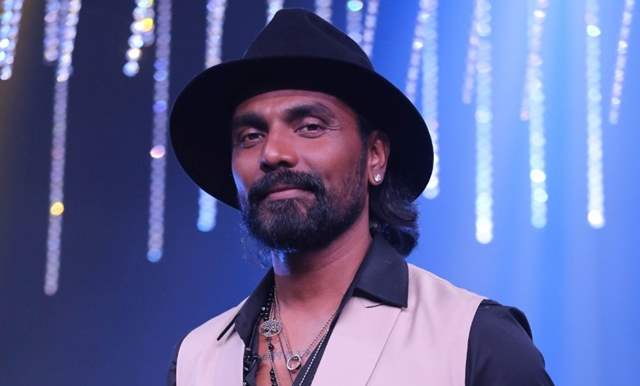 After receiving an overwhelming response to the previous two seasons that introduced audiences to some truly exceptional moms whose dancing skills can give even the younger dancers a run for their money, Zee TV recently launched the 3rd edition of its popular non-fiction show – DID Super Moms.  Airing Saturdays and Sundays, the new season has an exciting panel of judges – Remo D’Souza, Bhagyashree Dassani and Urmila Matondkar to mentor and guide the talented moms through their journey and help them achieve their dancing dreams.

While the top 12 contestants have mesmerized one and all with their enchanting performances week after week, this weekend, during the Bollywood Queens special episode, viewers will have a blast as Badshah and Payal Dev will be seen gracing the show as special guests. While all the Super Moms put their best foot forward during the shoot, it was Varsha Bumra who grabbed everyone’s attention with her performance to Le Gayi. Though the judges liked her act, Varsha seemed really unhappy and tense.  When Bhagyashree asked her why she was sad, Varsha revealed that they had taken a huge amount of loan for her child’s upbringing and for their survival years ago, however ever since she has joined the show, she is being hounded by the people who gave them the money. This has been affecting her rehearsals and hence, she wasn’t able to give her best. Varsha’s revelation left everyone speechless and seeing how she is struggling to make ends meet and raise her child, Remo decided to support her by paying off her loan.

Remo D’Souza added, “I would like to inform people watching the show that the contestants don't get any salary to perform in this show, they are here to showcase their talent. Having said that, I am sure that after DID Super Moms, Varsha will earn enough money to help her family. But at the moment, we are not paying her to perform. So, no one should think they are getting money from the show. Seeing her situation, I would really love to help Varsha by paying off her loan so that she can completely focus on her rehearsals and not get distracted by any money lenders. I would also like to request people to let her focus on the competition now because I am clearing off all her debts and no one should trouble her going forward.”

While Remo’s generous deed will surely win your heart, wait till you watch all the fantastic performances by the other wonderful contestants of DID Super Moms this weekend! 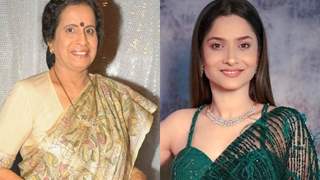 + 10
1 months ago Aww that is so nice, Varsha is a gud dancer, glad him paying off debts will help Varsha in focusing too.