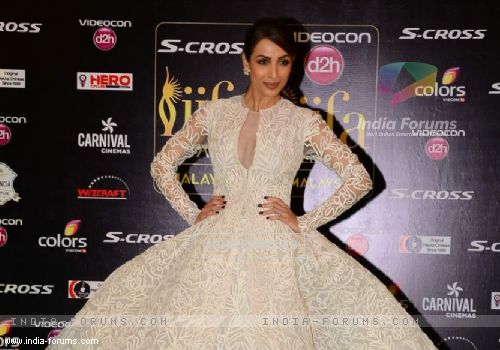 Designer Gaurang Shah, who showcased his creations at the International Indian Film Academy (IIFA) Weekend and Awards' fashion extravaganza in Kuala Lumpur, Malaysia, says he was thrilled when actress Malaika Arora Khan said she wished to be styled by him.

"I met many Bollywood stars at the event. When I introduced myself, they said they have heard a lot about me and have been following my revival work. I was very humbled to meet Malaika Arora, who said she knew so much about label Gaurang from Kirron Kher on the sets of 'India Got Talent', and she said she wished I would style her," Shah said in a statement.

For Shah, the response to his collection made it the most cherished show of his career.

He said that it took about 60 days to create Umrao, and that his weavers worked consistently to bring it to life.