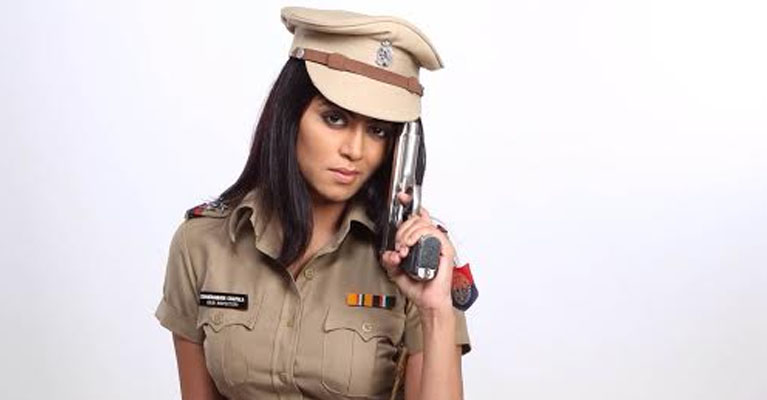 Kavita Kaushik was seen as Chautala in FIR for 9 long years and the actress feels lucky to have played a character which is so close to her heart. To show her gratitude towards her character and the audiences who have given her so much love, Kavita will be seen paying a tribute to Chandramukhi Chautala on an upcoming episode of Jhalak Dikhla Jaa 8.
Kavita talks about her performance and says, 'Chandramukhi has & always be a character that is Amar, this is my tribute to her.  I showed a side to Chautala never seen before. I thoroughly enjoyed it. They called me the raging tigress.'
Speaking about FIR the actress says, "I had only done this show so I could wear the uniform because my father is an ex-cop. Chautala has become an iconic character which takes me to another level of being a righteous woman on screen.  And this time time around I am bringing Chautala back on stage as a beautiful memory and paying my tribute to her through dance."