'It was so silly. One minute Harman had his passport. The next minute it was gone. Someone ran away with it. It was pure panic for a while,' a member of the unit told IANS.

Harman had been shooting in Norway for two weeks for the film being produced by Boney and Sanjay Kapoor. Fortunately for Harman, an alternate passport was issued in no time.

The source added: 'The (Indian mission) was amazingly efficient. Before Harman could panic, his substitute passport was issued. It was done in four hours flat. The incident happened on Friday and Harman had another passport in his hand on Tuesday. He left for India on Wednesday.'

Bazmi's film is yet another love story for Harman after his debut 'Love Story 2050'.

'Love Story 2050' is a lot more than just a love story. But the Kapoors' film is a pure love story,' said Harman. 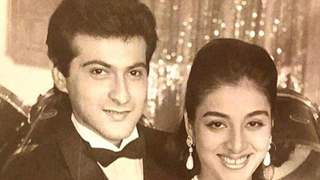 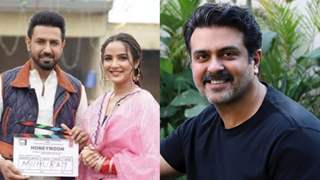 Jasmin Bhasin jets off to London for T-Series & Baweja Studios' ...