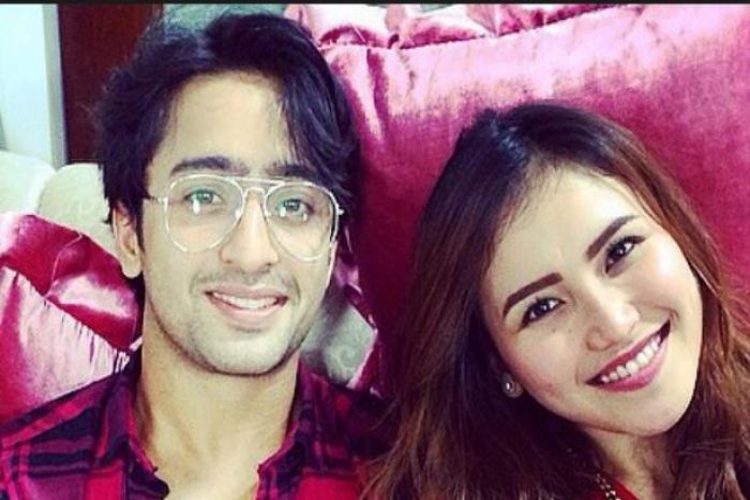 Actor Shaheer Sheikh who is currently seen in Star Plus' show Yeh Rishtey Hain Pyaar Ke, was in a relationship with an Indonesian actress Ayu Ting Ting. However, things didn't go well between them, he broke up with her and moved on in his life.

Now once again, Shaheer and Ayu came across each other during an event in Indonesia where he apologised to her. He said that it's been a long time that they have not met or spoken to each other. He acknowledged that they have moved on in life but he told her that he wanted to say sorry for making her feel bad. He added that he didn't mean to hurt her, and if he did, then he was sorry. On which the latter smiled while they hugged and went off the stage.

Indonesia's popular entertainment network ANTV shared the video on its instagram handle. Have a look at the post :

target="_blank" rel="nofollow">
Recently, Shaheer's last show Dastaan-E-Mohabbat : Salim Anarkali got a rerun in Indonesia. He became a household name in the country after ANTV bought the rights to run his Star Plus show Mahabharat in Indonesia.He is also called as the Shahrukh Khan of Indonesia.

Isn't it adorable? What do you think? Drop in your comments below.