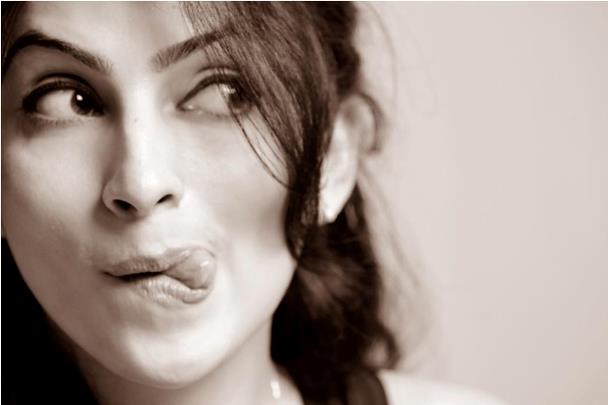 Mansi Sharma was trained to be an army officer. But what made her leave the ground and enter the world of glitz and glamour?
Seen on shows such as Aasmaan Se Aage, Devon Ke Dev Mahadev and Mahabharat, we spoke to the pretty lady about what made her take up acting!
Mansi stated, "Initially, I wanted to become an army officer but later I found myself attracted more towards acting as a career.  It wasnâ€™t a planned move and I feel that I was destined to become an actor. I quit my army training in order to become an actor. I ended up doing my MBA in HR and Finance while I waited for the right projects to come my way.
So, we wonder how did she bag her first role?
Elaborating on the same, she averred, "I used to visit Mumbai from my hometown, Jammu to audition for a breakthrough and then head back home to take my MBA exams.
Later, my parents suggested me to move Mumbai and only focus on getting work. I bagged Aasmaan Se Aage and within three months of the stint I was signed for Mahabharat. There has been no looking back since then!"
Mansi has also been doing Tollywood films apart from mainstream television. Not having explored the positive characters, she is now keen on taking up a role which is positive in nature.
Mansi, we wish you all the best for your future endavours!