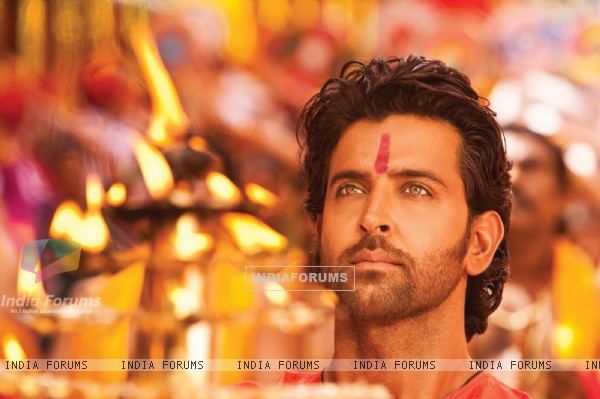 Bajrangi Bhaijaan has hit the hearts of the audience too strongly and this is quite evident from the houseful movie screens and the ever increasing box office numbers.
But, ever wondered if it was not for Salman Khan then who would have fitted in the shoes of our Bajrangi Mama? How about Hrithik Roshan?
Yes, you got that right. Hrithik Roshan was the first choice for Bajrangi Bhaijaan but with time got replaced by the real Bhaijaan of Bollywood; Salman Khan.
According to reports, three years ago K. V. Vijayendra Prasad first approached Rakesh Roshan and narrated the story to him who instantly loved the story. Later on Sr. Roshan wanted his son Hrithik to play the lead and had begun working on the script along with Vijayendra.
But, the clause that destroyed this association was the production part of the film. Vijayendra Prasad wanted to co-produce the film but Rakesh Roshan doesn't co-produce films with anyone.
However, after learning that his dear son loved the script par excellence the doting father made another proposal and offered Rs. 3.25 crores to K. V. Vijayendra Prasad who eventually denied it.
Then Kabir Khan came in the light and after hearing the story decided to make the film with none other than Salman Khan.
This is how Bajrangi Bhaijaan hit the floors after a prolonged journey full of ups and downs.