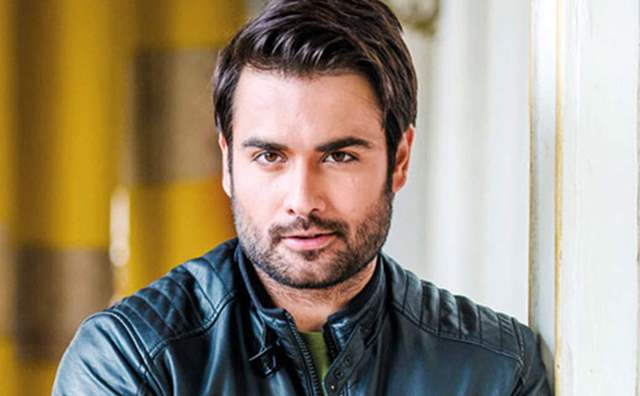 Television actors have always been vocal about the ongoing issues and while there has been an increased debate about nepotism, among other things, it looks like it is just the way of life across any field. Actor Vivian Dsena recently got talking about it and added how people play nasty games to get their job done in every field and he has faced such politics personally. None the less, he adds that he did not pay much attention and he chose to work on his craft while letting the audiences and his destiny take care of the rest. He further added how is not stuck up to Bollywood.

Among other things, he did add how he wishes to take up a show soon. The actor was last seen in Shakti...Astitva Ke Ehsaas Kii. Talking about precautions due to the COVID-19 virus, he says that he will do his own makeup and hair, and while he understands it is tough, he will give it a try.

What do you have to say about this? Drop your comments in the section below.